According to a source Alok Nath and Sajid Khan are not emplyable because of #MeToo. 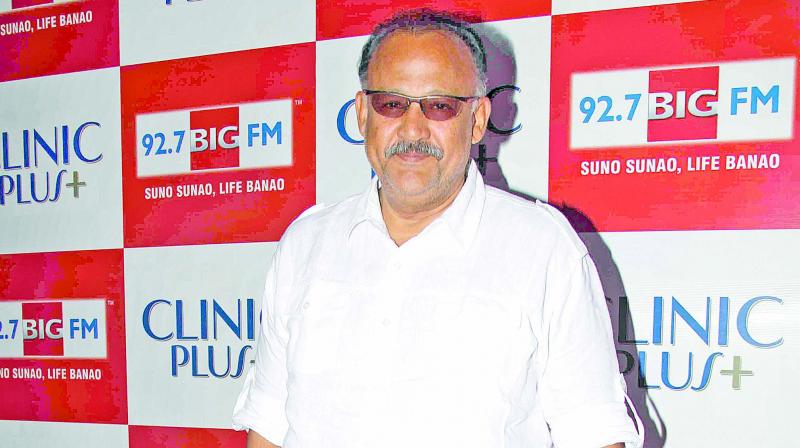 Call it hypocritical, if you will. But the film fraternity is more than willing to forgive Raj Kumar Hirani but not Alok Nath. The ‘character’ actor is unofficially banned from working in future projects.

Informed sources say, Alok Nath won’t be removed from the forthcoming romcom De De Pyar De in spite of the furore raised by #MeToo pioneer actress Tanushree Dutta. However, Alok would find it extremely difficult to find further work in both the film and television industry.

“At least not in the near future. Maybe after a few years when people have moved on. Right now, Alok Nath and also Sajid Khan are not employable,” informs a prominent spokesperson of the film industry.