Sonam Kapoor’s reported wedding has become the talk of the town thanks to the mystery revolving around it. 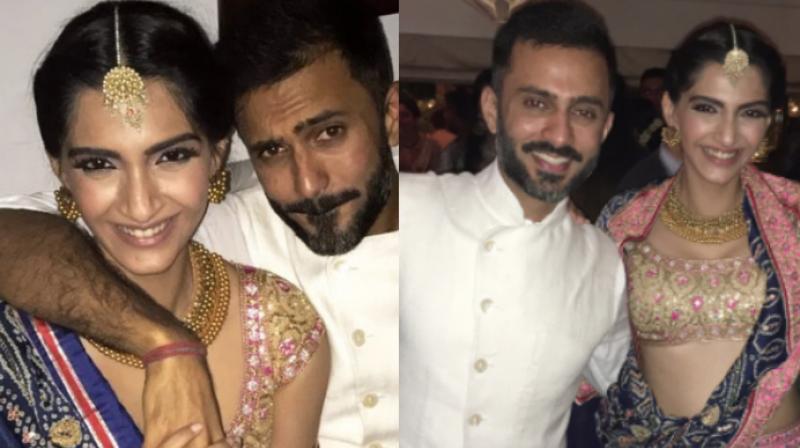 Sonam Kapoor and Anand Ahuja have locked in their wedding destination.

Sonam Kapoor’s reported wedding has become the talk of the town thanks to the mystery revolving around it.

The 3-day event has been divided into 3 different venues, as confirmed on the web portal Peeping Moon.

The big fat wedding will reportedly take place on May 7 and 8 – with mehendi, sangeet and the ceremony.

The mehendi ceremony will reportedly be conducted in a Ballroom-like banquet area of Sonam’s luxurious duplex apartment in Sunteck Signature Island building at Bandra Kurla Complex.

That will be followed by sangeet, which will be held in The Leela hotels, as it belongs to the Nair family of Sonam’s bestie Samyukta Nair. Reportedly, her wedding reception will be held post the event.