Entertainment   Bollywood  23 Mar 2017  'Even I have been reading': Disha unsure if she or Sara would be part of SOTY 2
Entertainment, Bollywood

'Even I have been reading': Disha unsure if she or Sara would be part of SOTY 2

The actress said that she has been hearing the names of herself and Sara but she doesn't know exactly. 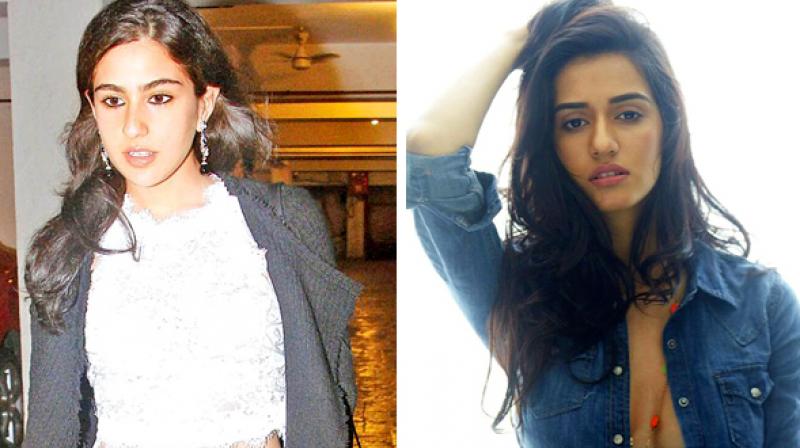 While Disha made her debut last year, Sara Ali Khan will be lauched by Karan Johar.

Mumbai: Actress Disha Patani says she is not sure about her casting in Karan Johar's next home production 'Student of the Year 2'.

Karan has announced his next production venture will be a sequel to his 2012 blockbuster 'Student Of The Year', which will be directed by Punit Malhotra.

The sequel has Tiger Shroff playing the lead and he will be joined by two heroines.

There have been unconfirmed reports about Disha and Saif Ali Khan's daughter Sara coming on board for the sequel.

When asked about it, Disha said, "Even I have been reading. But I don't know what is happening... as sometimes I read my name and sometimes Sara's name."

Asked if she has been approached for the sequel, the actress declined to comment.

The 2012 film saw the launch of Alia Bhatt, Varun Dhawan and Sidharth Malhotra in Bollywood.

Besides this film, Disha's name has cropped up for a special song in Shroff's upcoming film 'Munna Michael'.