Here’s why Katrina opted out of Street Dancer 3D

Although one theory suggested that Katrina found her pairing with Varun Dhawan to be incongruous, the reason is different. 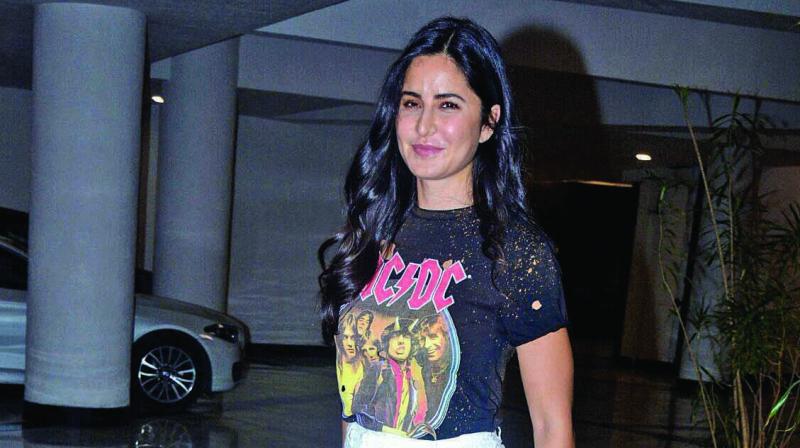 Several theories are being put forward as to why Katrina Kaif opted out of her dance film Street Dancer 3D with Varun Dhawan.

The official reason given was the dates for Street Dancer 3D were clashing with the dates of Bharat, the film that Katrina is doing with Salman Khan.

It was also whispered that Katrina found her pairing with Varun Dhawan to be incongruous and opted out as she looked older than Varun on screen. This is the height of sexist absurdity as Katrina has comfortably been seen with Varun’s contemporaries Siddharth Malhotra and Aditya  Roy Kapur in Baar Baar Dekho and Fitoor.

Turns out, there is a more valid reason for Katrina’s exeunt. Her sister Isabelle is doing a dance-based film titled Time To Dance, co-starring Sooraj Pancholi, which will release around the same time as Street Dancer 3D.

I guess Katrina’s time to dance would be later.