Salman and Sanjay Leela Bhansali had first worked together in the director’s debut film ‘Khamoshi: The Musical’ (1996). 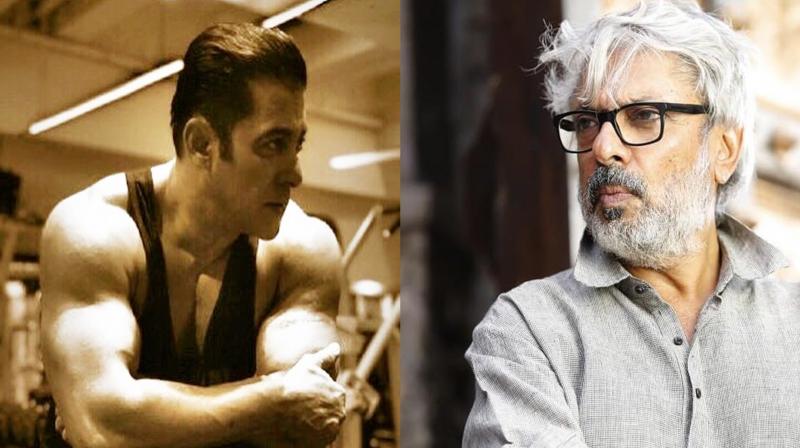 New Delhi: Remember the magic Salman Khan and Sanjay Leela Bhansali created with films like ‘Khamoshi: The Musical’ and ‘Hum Dil De Chuke Sanam’? They are not just films, they are a feeling.

The fans of the duo have a reason to rejoice as the two are reuniting after a hiatus of 19 years for another love story.

Confirming the same, Indian film critic and trade analyst Taran Adarsh took to his Twitter handle to share the news. He wrote, “#BreakingNews: Sanjay Leela Bhansali & Salman Khan reunite after 19 year for a love story... The film is set to go on floors soon.”

#BreakingNews: Sanjay Leela Bhansali & Salman Khan reunite after 19 year for a love story... The film is set to go on floors soon.

This news was also confirmed by the CEO of Bhansali Productions, Prerna Singh who said, “Yes, Salman Khan and Sanjay Leela Bhansali are reuniting after 19 years for a love story. Their collaboration is the best thing that can happen in terms of story-telling.”

Salman and Sanjay had first worked together in the director’s debut film ‘Khamoshi: The Musical’ (1996). The iconic actor-director duo last worked together on ‘Hum Dil De Chuke Sanam’ (1999), the film also starred Aishwarya Rai Bachchan and it went on to become one of the biggest blockbusters of that time. Salman also had a brief cameo in Ranbir Kapoor-starrer ‘Saawariya’.

According to various media reports, the filming of the upcoming movie will most likely begin in September after Salman finishes shooting for ‘Dabangg 3’.

While the rest of the cast of the film has not been decided yet, the makers are looking to hire an A-lister as the leading lady of the romantic drama. The music of the film will be scored by the director himself, who had won accolades for composing the soundtrack of the hit film ‘Padmaavat’.

Meanwhile, Salman was last seen in ‘Race 3’ and is currently busy with his upcoming film ‘Bharat’, which also stars Katrina Kaif, Disha Patani, Jackie Shroff and Sunil Grover in pivotal roles. The film is helmed by Ali Abbas Zafar and is slated to hit the theatres on Eid 2019.