All the plans had to be dropped when Sanjay dropped a bomb on the surprise party. 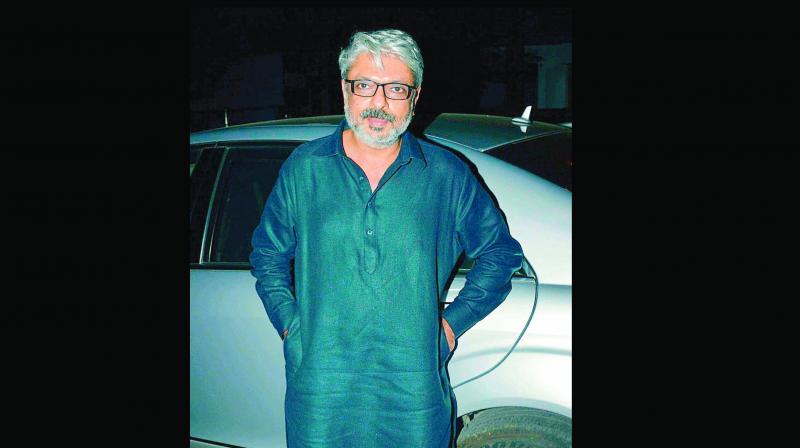 The proposed celebration party for the success of Padmaavat on board a ship now stands aborted. The Padmaavat co-producers Viacom 18 Motion Picture had planned a lavish celebration party on board a luxury ship off the Mumbai shores on Sanjay’s birthday on February 24. However, all plans had to be dropped when Sanjay dropped a bomb on the surprise party.

A source says, “The Viacom team had planned the party and even sent out invites to VIP guests. But then when he got to know about it, he regrettably opted out of the big plans pleading seasickness.” The party now stands cancelled.