Even though it was announced that SRK would be doing Don 3, sources say there is no script in hand. 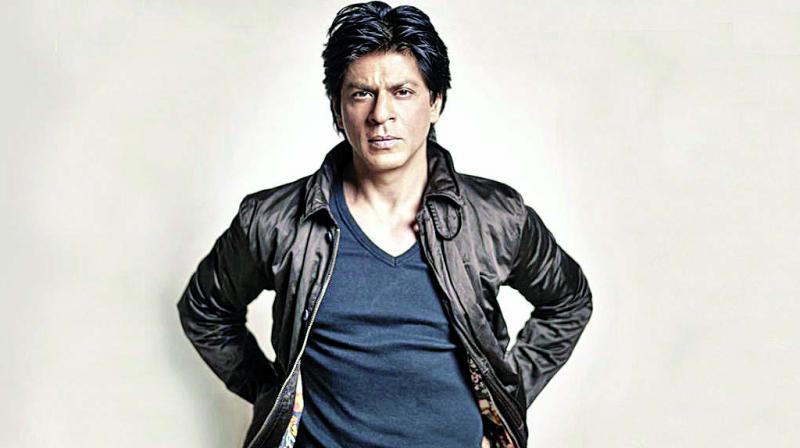 We all know that Shah Rukh Khan has opted out from Siddharth Roy Kapur’s biopic on astronaut Rakesh Sharma because he doesn’t want to do another space film after his recently released film Zero, which tanked at the box-office.

So far, so convincing. However, it was the second part of that announcement, which states that instead of Sharma’s biopic, SRK would be doing the third part of the Don franchise, which turns out to be an intriguing bit of fabrication.

Sources close to the Don series say this is not true. “There is no Don 3. Not yet. Director Farhan Akhtar has no script for the third instalment. Shah Rukh and Farhan have been struggling for three years to come up with a tenable idea for Don 3. They’re yet to crack the plot,” says the source while wondering about the source of these bogus reports on Don 3.

“It made sense for SRK’s team to announce his exit from the Rakesh Sharma’s biopic.  But, what was the point of mentioning a substitute project that doesn’t exist? Farhan has no plans of starting Don 3 in the near future. Right now, he only wants to concentrate on his acting career. He is starting his new sports film Toofan directed by Rakeysh  Omprakash Mehra that will keep him busy for the next one year. Directing Don 3 or any other film is not on his mind at all,’ adds the source.