The movie will clash with John Abraham’s Parmanu — The Story of Pokhran, which is currently scheduled for the date too. 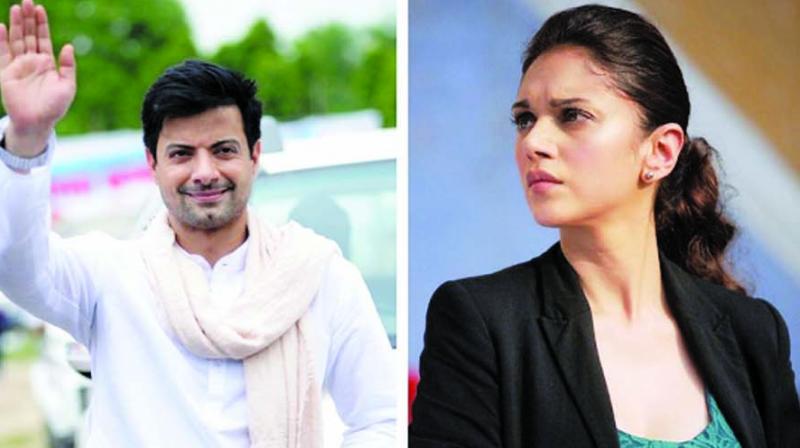 He cast Rahul Bhatt, Aditi Rao Hydari and Richa Chadha in it. But then the film ran into multiple issues, including financial ones. But with that aspect solved, not only have Mishra and his producers completed the movie and put it up for release, they have also changed its name to Daas Dev.

“I’m happy that the film is releasing. All the actors are with me. Everyone has worked hard, including me,” Mishra asserts, explaining that he calls his film an “Ulatpher Devdas”.

“If you’re coming to watch Devdas, don’t come at all. It’s virtually the opposite. The protagonist moves from a Das to a Dev, and that’s the journey,” he smiles.

Mishra has scheduled the release of Daas Dev in the second week of March. “The film must get a good chance,” he says. “March 2 is a good day. We’ll release then.”

The movie will clash with John Abraham’s Parmanu — The Story of Pokhran, which is  currently scheduled for the date too.