The actor would be just the third actor to host the show after Bachchan and Shah Rukh Khan. 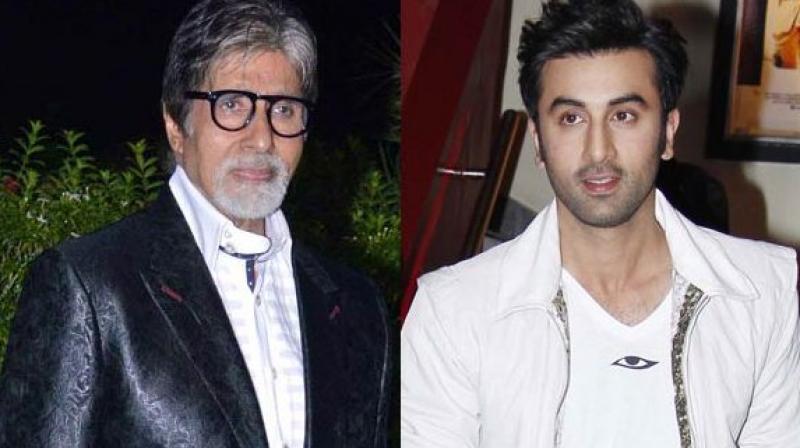 Ranbir could be making his debut on Television with Amitabh Bachchan's 'Kaun Banega Crorepati'.

Mumbai: While actors like Amitabh Bachchan, Shah Rukh Khan and Salman Khan have taken up projects on television, the younger lot of actors have kept their focus solely on films. One such actor is reportedly set to sign up for television and that too with a massive show.

Rumour has it that Ranbir Kapoor will be replacing Amitabh Bachchan in the new season of 'Kaun Banega Crorepati'. It's understood that no one can host 'KBC' like Big B did, who has been the face of the show for many years. So, if Ranbir replaces the iconic star in his television debut, then that would be something to watch out for.

The game show, which is an Indian adaptation of ‘Who Wants to Be a Millionaire?’, has ruled the small screen for many years.

The actor would be just the third actor to host the show after Bachchan and Shah Rukh Khan and it would interesting to see how his hosting style would be if he indeed gets on board the show.