Juhi Chawla could soon be on the television show

The actress is in talks for a project which may turn into a TV show, if not a web series. 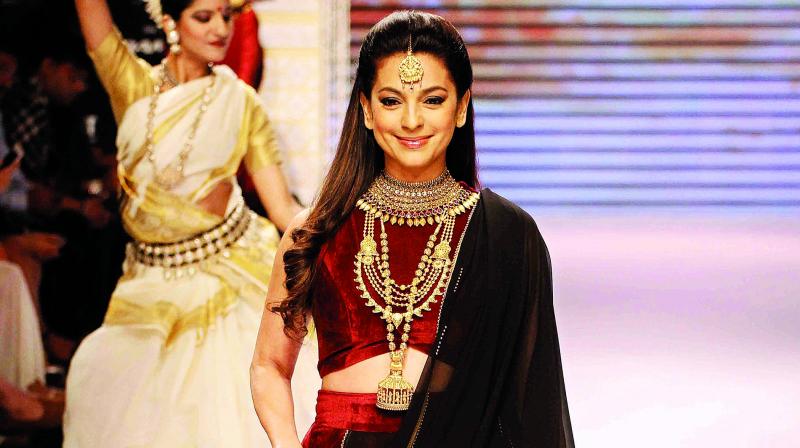 Going to the small screen after a career on the big screen seems like a natural progression for most actors. Next in line — possibly — is Juhi Chawla. The actress has been in talks with filmmaker Kunal Kohli for a role in a project titled Do Dil. “Kunal is not sure whether he wants to pitch it as a web series or a television show. In all probability you’ll see me on the small screen soon, but it isn’t a 100 per cent sure yet,” says Juhi. The show has an ensemble cast with few known faces in it.

Juhi who has steered clear of the small screen fiction space for so long, admits it’s a crazy world out there.  But is she apprehensive about the shift? “There is so much content out there. This whole thing moves so fast, God knows where it is going. Everything is becoming so convenient and technology is moving so quick. I really don’t even know what to think,” she adds.