While filmmakers downplay the adverse effects of date clashes, several films this year were not given their due. 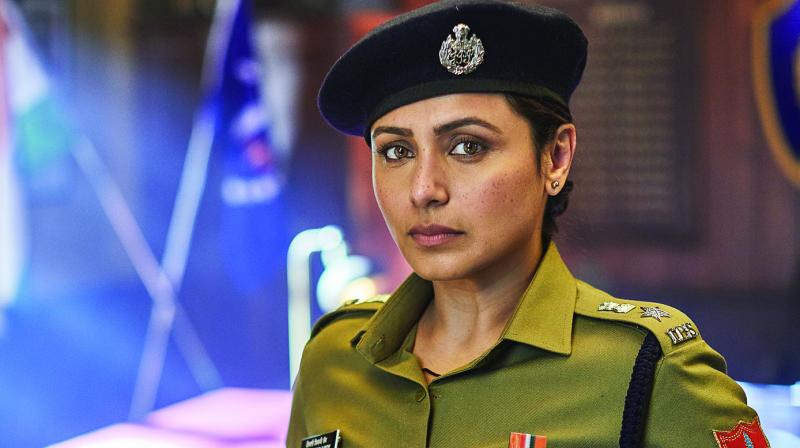 Many filmmakers have been playing down the ‘clash’ story between films, playing on the front foot and saying clashes don’t matter. Most producers claim that as long as the content works, clashes won’t affect the movies.

The latest clash between the Rani Mukerji-starrer Mardaani 2 and Emraan Hashmi-starrer The Body has resulted in the latter being sent for post mortem. While Mardaani 2 has garnered around Rs 30 crore, The Body has not even managed Rs 3 crore yet.

Earlier this month, the big clash was between the much-hyped Ashutosh Gowariker’s magnum opus Panipat and Mudassar Aziz’ slice of life redux of Pati Patni Aur Woh. While the latter has scaled Rs 75 crore mark, Panipat battled hard only to cross Rs 30 crore. Before that, it was a bout between Motichoor Chaknachoor and Marjaavan. One had fantastic performers like Nawazuddin Siddiqui and Athiya Shetty, while the other had big names such as Sidharth Malhotra, Riteish Deshmukh, and Tara Sutaria.

“Content always work. If you pitch a film opposite another movie, thinking you can do well because of a clash and the publicity that follows, you are mistaken,” warns Atul Mohan, editor of Complete Cinema.

The big Diwali clash between Housefull 4, Saand Ki Aankh and Made In China saw the former gathering audiences much like its name suggests, while Saand Ki Aankh barely hit the bullseye and slowly moved on to get Rs 24 crore.

Meanwhile, Made in China crashed like chinaware. In fact, Rajkummar Rao had even said before the release that, “Diwali is a big weekend. So hopefully all films will do well because the audience will go and see all the films.” Sadly that did not come true.

“A three-way clash was a bad idea. If Saand Ki Aankh had come later or earlier and solo, it would have done way better. It is such a good film,” Mohan opines.

Moreover, September 20 releases Prasthaanam, Pal Pal Dil Ke Paas and The Zoya Factor came together but collectively did not hassle the ticket window executives much either. March  also saw a clash between Sushant Singh Rajput’s Sonchiriya and his ex-girlfriend Kriti Sanon’s Luka Chuppi. While Luka Chuppi managed to seek over Rs 95 crore at the box office, Sonchiriya hid behind with Rs 7 crore.

January also saw Thackeray clashing with Manikarnika. While the Nawazuddin Siddiqui-starrer was an average grosser courtesy being made in Hindi and Marathi, Manikarnika flopped in spite of collecting Rs 90 crore. Another film, Uri: The Surgical Strike, surgically extracted The Accidental Prime Minister from the competition, more by design than by deceit. Uri collected over Rs  245 crore while the Anupam Kher-starrer didn’t have much to talk about.

The only clash that was worth the monies was the Independence Day clash between friends Akshay Kumar and John Abraham, whose films Mission Mangal and Batla House, respectively, came together. While Mission Mangal raked in over Rs 200 crore, the low-budgeted Batla House brought in Rs 88 crore into the house. “Both films had good content and that’s why they did well. The same cannot be said for most clashes this year,” Mohan notes.

Sadly, it appears that filmmakers have still not learned from this. In 2020, January 10 will see Darbar, Chhapaak and Tanhaji clashing, and Kangana Ranaut’s Panga will take panga with Varun Dhawan and Shraddha Kapoor’s Street Dancer 3D over the Republic Day weekend.
—Sanskriti Media