Mardaani 3 in the works

Puthran also ensures that Mardaani 3 will have Rani as the protagonist. 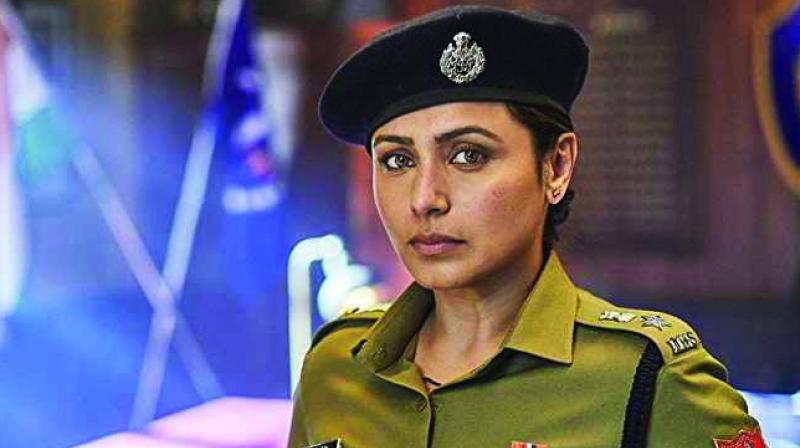 Rani Mukerji is back and how. The terrific performer, who is winning hearts yet again with Mardaani 2, is in talks for a third film in the franchise as well. Director Gopi Puthran, who is overwhelmed by the response of Mardaani 2, says, “Mardaani 3 will definitely happen. The other day, Adi (Chopra), Rani  and I were chatting, and we have decided to not ruin the Mardaani universe that we have created and ensure the upcoming stories are told with utmost honesty. We don’t want to make stories just for the heck of it.  So, Mardaani 3 will definitely happen with a strong subject.”

Puthran also ensures that Mardaani 3 will have Rani as the protagonist. “Mardaani is Rani and Rani is Mardaani. We can’t think of taking this franchise ahead without her,” he asserts.

The director further reveals he has many stories in mind. “We have many more stories to tell. We have different subjects pertaining to women. We have many ideas, but we will take time to decide. I just hope the subjects that we pick resonates with all women,” he concludes.