Aditya allows you to tell the story with purity, says Sharat Katariya 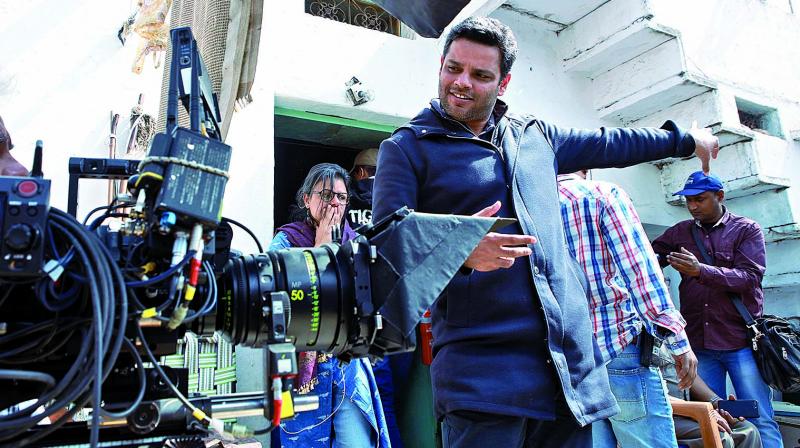 Sharat says, “Adi has been really helpful because he calls up people and helps us to sit for narrations. It’s a dirty job but he does that. Nobody can force anyone to do a film but he saves you from all the embarrassments. He does that for you so that you are not affected by these things. He takes it upon himself which is a big deal, he protects you from everyone and allows you to tell the story with purity.”

Sharat is more than happy to be telling stories under the YRF banner.

He says, “With me it's important to make films and if I am in a space to tell stories I am more than happy.  So when somebody is allowing you to tell your stories why would I question and even think of it. Adi has the courage to do that. One is here to find a voice and if he is allowed to do that it’s a win-win situation.”