The shooting of the show kicks off this month and will go on air in January next year. 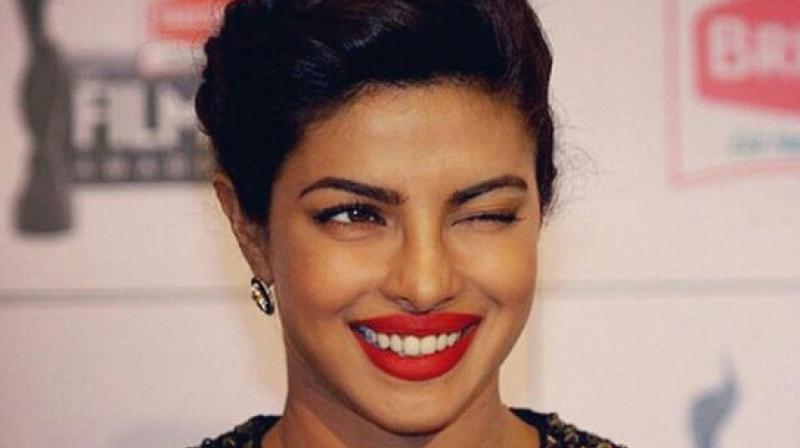 Mumbai: Karan Johar and Rohit Shetty are coming together for the first time to co-judge talent hunt show, India’s Next Superstar. As the name suggests, the contestants on the show will be given every opportunity to showcase their acting skills and dance skills to impress the audience and the two filmmakers.

Now, according to a report, Karan has roped in Priyanka Chopra as a guest judge for the inaugural episode. The 'Quantico' star, who is in Mumbai for a few days before she heads out for a family vacation, will shoot for the episode today.

A source informed, “Besides judging the first episode and giving contestants advice on making it in Bollywood, Priyanka is also expected to perform on some of her hit numbers including “Desi Girl” from Dostana and “Gallan Goodiyan” from Dil Dhadkne Do.”

Last week, Karan and Rohit recorded their opening acts for the first episode with Rohit performing on the title track of 'Golmaal Again' and Karan grooving to “Kaala Chashma” from the Sidharth Malhotra and Katrina Kaif-starrer 'Baar Baar Dekho'.

Interestingly, the duo is collaborating on a film together and it has been speculated that their joint venture will also be the launchpad of the winner of the reality show. The upcoming Star Plus show is being promoted with an interesting catchphrase 'Na khandaan, na sifarish... Bollywood ko hai sirf talent ka intezaar'.

The shooting of the show kicks off this month and will go on air in January next year.