The CBFC source says that all of this is a time-consuming exercise. 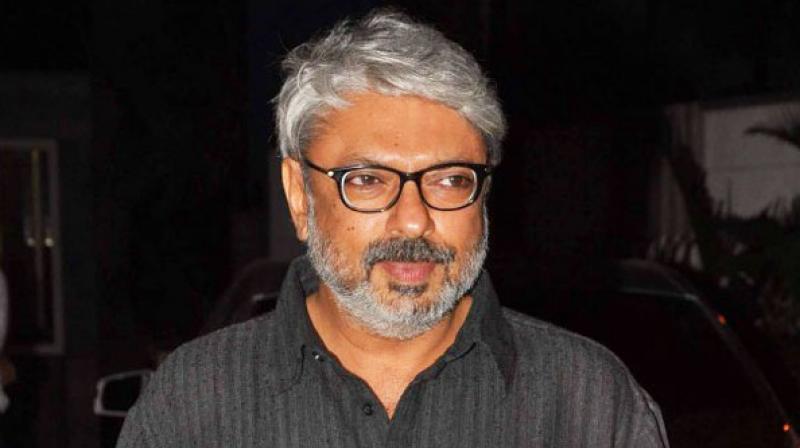 The Padmavati team, which was hoping to get clearance from the Central Board of Film Certification (CBFC) after the Gujarat elections, is in for some disappointment.

Sources at the CBFC say that there are no plans of viewing Padmavati this year. Says an important source, “There is no way Padmavati can be certified before January. December is almost over. We have not scheduled the film. There are at least 40 feature films in different languages, waiting in the queue before Padmavati.”

The source further informs us that the Sanjay Leela Bhansali movie has “unnecessarily complicated its case” with an ambiguous disclaimer in its application for certification. Adds the source, “We now have to appoint a panel of historians to view the film, because according to the disclaimer, it’s partially based on historical facts. The content will now have to be scrutinised for authenticity.”

The CBFC source says that all of this is a time-consuming exercise. “It’s the year end; some board members are on holiday and some have called in sick. Forget about appointing a panel of historians, we don’t even have a normal Examining Committee to view all the films,” the source sighs.

The movie is a long way from release, the source assures. “Even by conservative estimates, the film won’t be certified before the second week of January. And I don’t they can release Padmavati before March or April. That is, if the CBFC clears the film without any objections,” the source warns.