The actress is, of course, excited about the Ek Tha Tiger sequel. 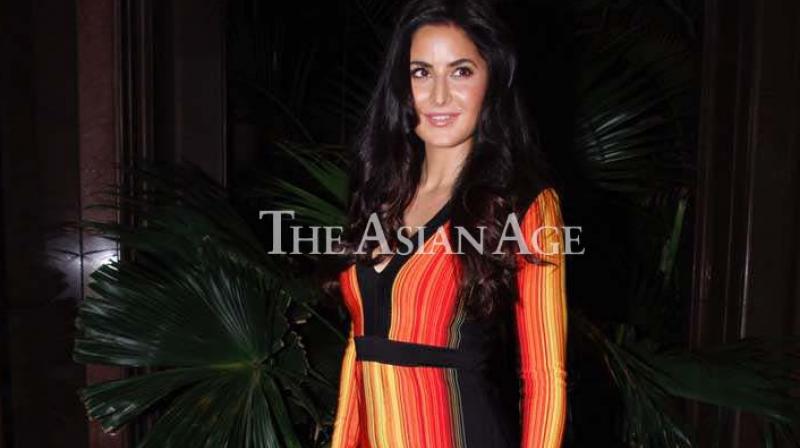 For Katrina Kaif, life after Tiger Zinda Hai is still jam-packed. “After the release of the movie, I will be taking a few days off to celebrate Christmas and New Year,” she says. “Then, I’ll get back to work. I will resume shooting for my two new films. We resume shooting for Aanand L. Rai’s film in February. Aanand is wonderful and loving as a director. He makes his actors feel like they are the most important people. He gives you so much space, and it was a pleasure working with him in the last schedule.”

The actress is, of course, excited about the Ek Tha Tiger sequel. “I feel good about the film, and hopefully it will be a nice way to end the year. It’s been five years since the first Tiger movie. I feel Ali (Abbas Zafar, director) has taken the story forward in an interesting way. It has been fun. Every day on the set with Salman and Ali has been wonderful,” she smiles.

Of course, Salman has been special for Katrina over the years. “We’ve known each other for quite a few years. Let’s leave it at that; it’s been many years now. We share a very great equation, and there’s a lot of respect for each other,” she says.

And how does it feel romancing Aamir Khan in Thugs of Hindostan after Dhoom 3? “I love romance — everyone does! Romancing people as wonderful as Aamir and Salman is wonderful,” she reiterates.

Does she have a surprise planned for Salman’s birthday? “Well, if there’s a surprise, I don’t know about it,” Katrina shrugs.
— Sanskriti Media