Having turned down the role of second lead in Race 3, Emraan Hashmi seems to be rubbing Salman Khan the wrong way. 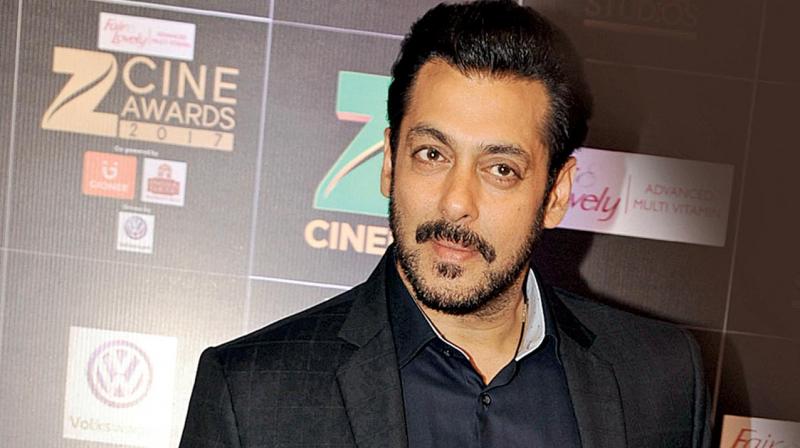 If there’s one thing that you do not do in this industry is to get into the bad books of the Bhai, Salman Khan.

Not that Emraan Hashmi seems to care. The brave soul that he is — look at his choice of roles in recent times — Emraan actually dared to turn down the role of the second lead in the Sallu starrer, Race 3.

It’s not actually all that strange, considering Emraan was to be paired opposite Daisy Shah in the movie. The actress seems to be getting a push after push by Bhai. Interestingly, she did get into Race 3 on Salman’s recommendation, but not opposite him.

Says a source, “Salman is paired with Jacqueline Fernandez in the movie. To star opposite Daisy, director Remo D’Souza approached Sidharth Malhotra, who declined politely. Emraan too turned the role down, and it has now gone to Bobby Deol.”

Apparently, Salman has taken it upon himself to rebuild Bobby’s career. “The idea is to design Bobby’s comeback. Salman is advising him on physique, career, and is showing him how to do the action sequences. And so what if Bobby is paired with Daisy? Bhai will make sure Bobby’s role is impressive from first frame to the last,” says the source.