Balaji Telefilms and Sikhya Entertainment will bankroll the project. 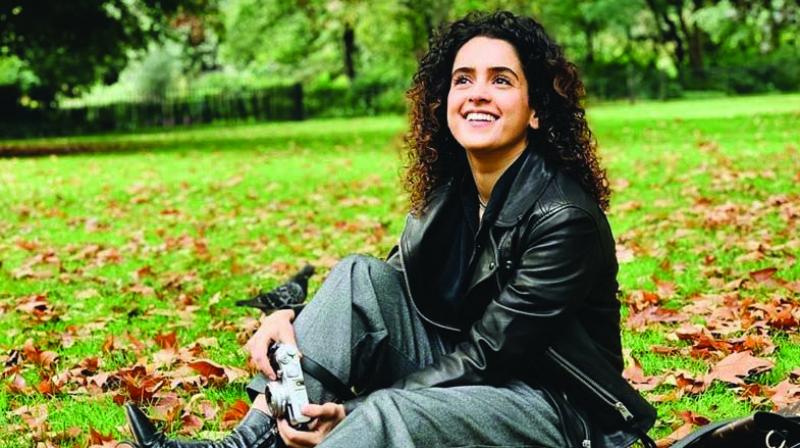 Ekta Kapoor, who has previously put out important films like Lipstick Under My Burkha and Veere Di Wedding amongst others, has now joined hands with Guneet Monga for a film titled Pagglait, starring Sanya Malhotra in the lead. Balaji Telefilms and Sikhya Entertainment will bankroll the project.

“Guneet is one of the most relevant voices in Indian cinema today. When I heard the very concept of the film, I knew we had to do this together,” Ekta shares.

Directed by Umesh Bist, the film is a light-hearted entertainer with its heart in the right place. “Jab ladki log ko akal aati hai na toh log unhe ‘pagglait’ kehte hai (The title of the film is the term for women who have finally seen sense)”, avers Guneet, who has kicked off the first schedule of Pagglait in Lucknow.

“We are glad to bring a concept as quirky as Pagglait on screen with Sanya Malhotra leading the film. Our film is a story of a young girl as she discovers her purpose and identity amidst looming questions about love and belonging in the neo-modern small-town India,” adds Guneet, who bagged the Best Documentary Short Oscar last year for her film, Period.