This is Bajpayee's second best actor award at APSA after his performance in 'Aligarh' in 2016. 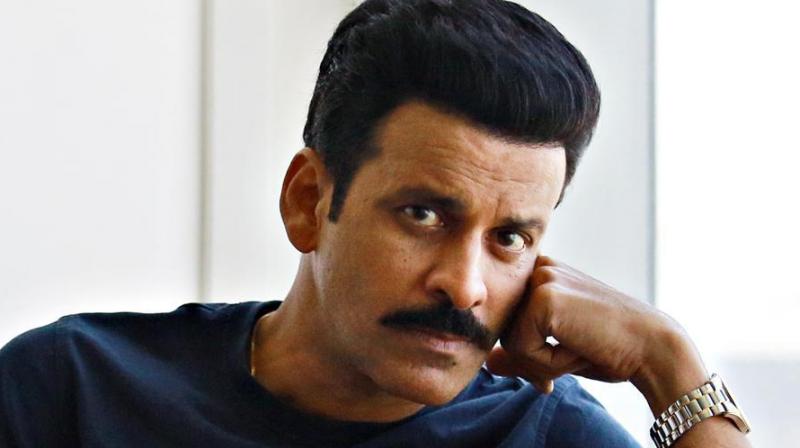 Mumbai: Actor Manoj Bajpayee on Friday said he is thrilled to have won the best actor award at the Asia Pacific Screen Awards for "Bhonsle".

This is Bajpayee's second best actor award at APSA after his performance in "Aligarh" in 2016. Directed by Devashish Makhija, the Hindi feature narrates the story of a police constable (Bajpayee), who tries to fight the struggles of migrants and their battles with the local politicians.
The actor said while getting nominated for the honour in itself is an achievement, winning the award is "quite a privilege". "But winning it second time, and being nominated third time is a huge feeling of accomplishment that I have. Winning it for 'Bhonsle' is all the more important because it is a very special film for me. It's a passion project. We have been trying to make this film for four-and-a-half years," Bajpayee said in a statement.

The actor said many financiers came in and went away, hence the movie wouldn't have been made without those put in money. "I am so grateful to Devashish for thinking of me as the protagonist. When I got this award I also thought of all the co actors of mine - Santosh Jiwekar, Ipshita and all the unit members who worked tirelessly without expecting anything in return. I love them and thank all of them from the bottom of my heart. I am quite happy and quite ecstatic for the team and for myself," he added.

The film is co-produced by Golden Ratio Films, Manoj Bajpayee Productions, Promodome Motion Pictures, Nutzaboutme and Saurabh Gupta. "Bhonsle" is expected to be released in the first quarter of 2020.