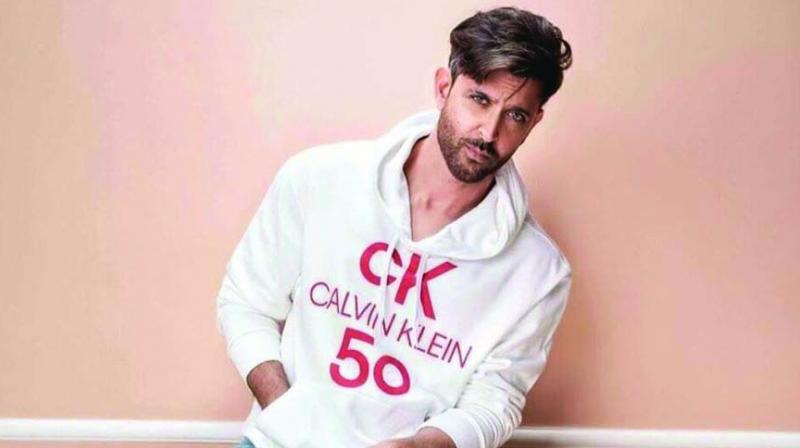 Hrithik Roshan is at an all-time career-high after two back-to-back blockbusters in 2019. First came Super 30, the biopic on mathematician Anand Kumar that belied all expectations by becoming a blockbuster. Then, doing a volte-face, Hrithik played a suave intelligence officer in the actioner War, which is expected to be the biggest hit of 2019.

Naturally, almost every major filmmaker in the country, including Sanjay Leela Bhansali, Aanand Rai, Farah Khan, Aditya Chopra, Karan Johar and Sajid Nadiadwala, is now wooing him. However, the superstar’s price tag has gone up. While the exact figure is not known (no actor reveals his actual fee to anyone — not even to his wife — only his chartered accountant) a source working closely with Hrithik reveals that the price hike is ‘substantial’, and the new price applies to all, including Yash Raj films. This means that if Aditya  Chopra wants to sign Hrithik for a sequel to War, he would have to pay Hrithik his enhanced remuneration.

With every A-lister from Akshay to Ayushmann charging through the roof, the time has come for the film industry to look for a new generation of stars.