Now in his release this week, Bhaiyaji Superhit, Deol has been cast as a gangster in Uttar Pradesh, who aspires to be a Bollywood actor. 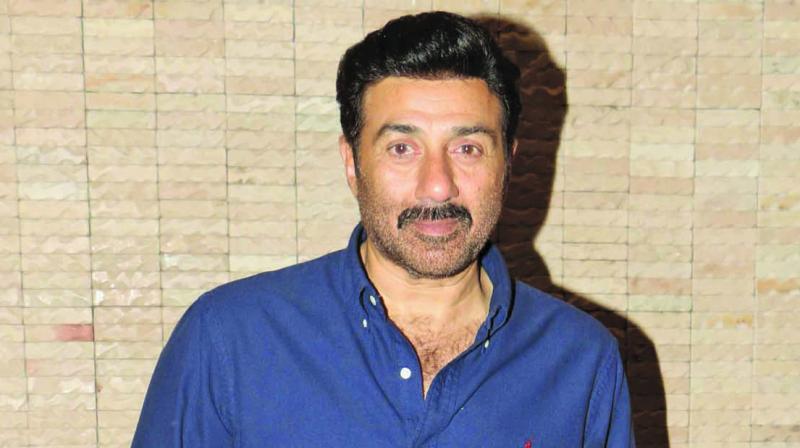 Sunny Deol has been facing rough weather at the box office for the past few years. Every attempt to make a comeback, with or without his father Dharmendra and brother Bobby Deol for company, has fallen flat.

As recently as last week, Sunny Deol had a massive flop in Mohalla Assi, where he attempted to do something different by playing a staunch Hindu pundit.

Now in his release this week, Bhaiyaji Superhit, Deol has been cast as a gangster in Uttar Pradesh, who aspires to be a Bollywood actor.

The director Neeraj Pathak, who has earlier worked with the actor in Right Yaa Wrong (which also starred Irrfan), says he shares an outstanding rapport with Deol. “Sunnyji will be seen in a never-seen-before avatar in this movie. I always love working with him, as I feel at home whenever I am shooting with him. He is a man of few words. But I can read his silences. We share a great bond; we trust each other. He believes in me and that inspires me to give my best. Sunnyji plays a don from UP named Bhaiyaji, who is married to another don’s daughter, Sapna Dubey. That’s Preity Zinta’s character. She is an angry shakki (suspicious) wife, who makes life hell for Bhaiyaji. She leaves him. To get her back, he makes a movie on their life. Bollywood meets Gangsterism.”

Preity too is all set to make a comeback with old co-star Sunny Deol. According to Pathak, Preity plays a ferocious character with a UP accent to kill for. And she has pulled it off with aplomb.

Says the director, “Preity plays an Uttar Pradeshwali. Her interpretation of the firebrand wife’s character is bang-on. She will not be perceived as an urbane haute couture diva after Bhaiyaji Superhit.”