Salman Khan's life is dedicated to help others: Iulia Vantur 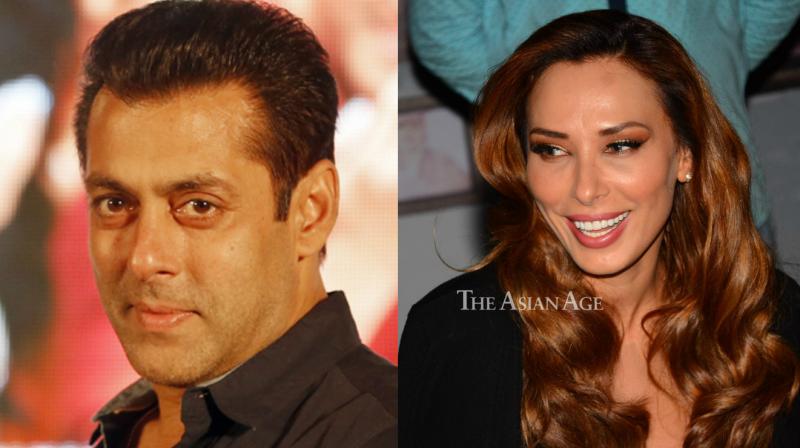 Mumbai: Bollywood heartthrob Salman Khan is known to introduce newcomers in Bollywood. Sonakshi Sinha, Daisy Shah, Aayush Sharma and Warina Hussain are some of the actors introduced by him in the Hindi film industry. Joining them is Iulia Vantur who'll be making her big Bollywood debut with Radha Kyon Gori Main Kyon Kaala. Iulia is said to be a very close to Khan's family and has been a part of every festival or function Salman's family celebrated.

Also Read | Salman is a special person in my life, says Iulia Vantur

While speaking with Mumbai Mirror, the Romanian beauty praised Salman Khan and also talked about the advice Salman gave for her Bollywood debut. She said, "Salman’s life is dedicated to help others. He helps people through his foundation and any other way possible. Even when people don’t come to ask for help - he will sense (it). He will come to give that help."

Interestingly, it's been reported that Salman will make a special appearance in Iulia's debut film.