According to a source, the film is set to be shot in London from January next year. Anees is currently working on another project Aankhen 2. 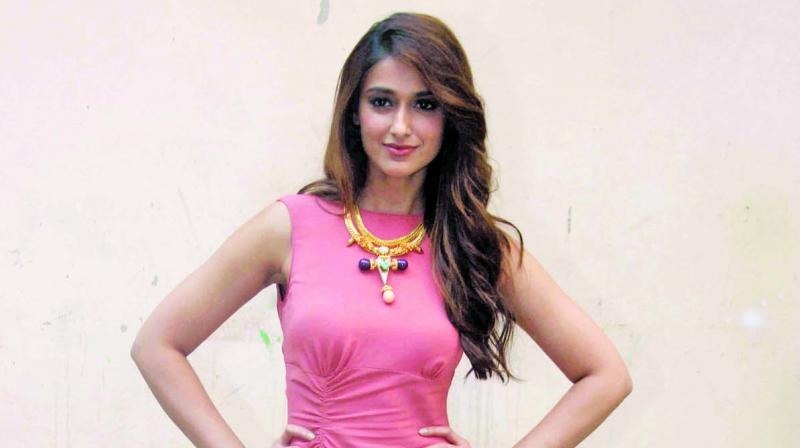 Anees Bazmee has cast Ileana D Cruz in his next Bollywood flick.

Ileana, who was seen with Arjun Kapoor in Bazmee’s Mubarkaan, finds herself teaming up with the director again.

Ileana’s last two films Mubarkaan and Rustom have done well in Bollywood, but the actress is not in the numbers race. “The actress does not talk much about her work, and is also tight-lipped about all things personal, including her love life. The Kumar Mangat produced film also stars John Abraham. Pagalpanti is slated to be shot in London from the month of January. London is offering a lot of subsidies again and filmmakers are making a beeline to the city to shoot their respective films,” informs a source.

Anees Bazmee, in the meanwhile, is also looking at directing Aankhen 2, which has been stuck in a dispute as the initial producer Gaurang Doshi did not possess the film rights and is under duress to pay back loans taken. Aankhen 2 is a sequel to Aankhen (2002) and will be produced by Eros International and Rajtaru Studios.