Speaking to media on the sidelines of the ongoing festival, Ganatra said the #MeToo campaign will fade over time. 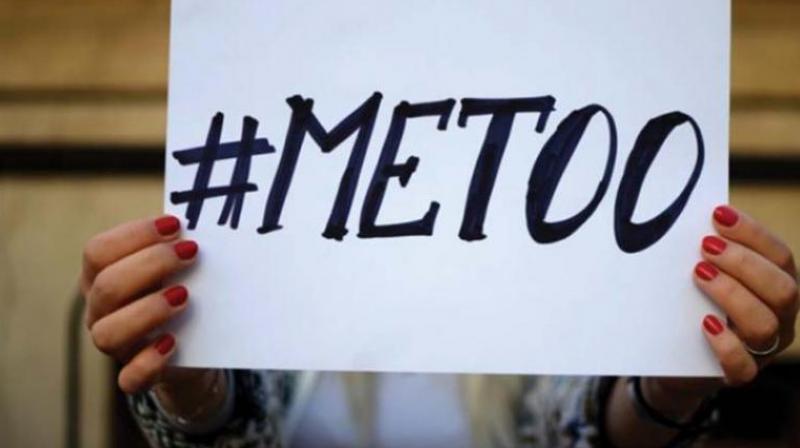 The #MeToo movement gathered momentum in India after actor Tanushree Dutta accused co-star Nana Patekar of allegedly harassing her on the sets of 'Horn Ok Pleassss' in 2008.

The 49th edition of IFFI will celebrate diversity through Cinema as it showcases 212 films from over 68 countries. The event will go on till 28 November in Goa.