Kareena also believes that everyone, from the biggest star to the smallest actor, needs to be provided with security. 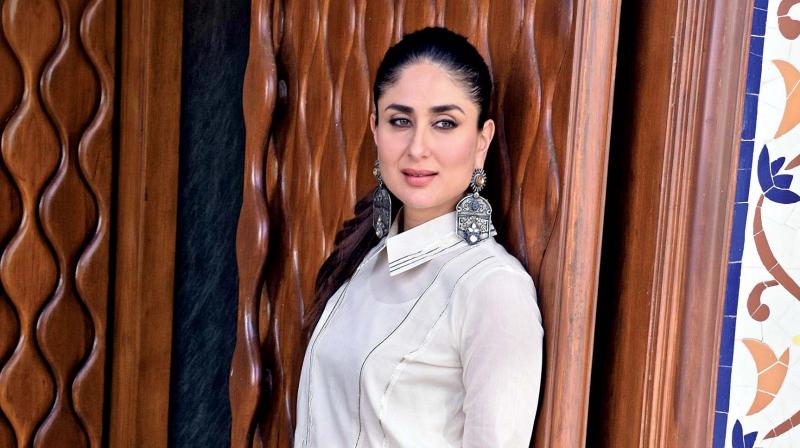 Kareena Kapoor, who has bent the norms of the industry and continues to be a successful actress, is now embarking on a new phase. The actress has now turned host for the show What Women Want with Kareena Kapoor Khan on Ishq 104.8 FM.

Kareena says, “I have always been someone who wants to follow her heart. A lot of people told me ‘don’t get married; your career will come to an end, as no producer will give you work.’ Now, even after marriage, I am getting so much work that I am turning down so many films.”

“So, I have always been one who has done things that I wanted to do, and I don’t listen to anyone. And I will always continue to do so. I hope I can always follow my heart,” she adds.

Saif and daughter Sara Ali Khan recently nailed it in the latest episode of the talk show Koffee With Karan that is hosted by filmmaker Karan Johar. The actress says, “I am sure that it’s the best episode because Sara and Saif are a deadly combination of beauty and brains, which is quite rare in this industry.”

While many actresses find it difficult to follow their heart, Kareena thinks the industry is slowly evolving. “In any field, there would be this issue. We hear about it a lot because we are in the film industry. I am sure it is everywhere. But talking about the film industry, I think we are given a lot of chances. We have a lot of opportunities. We have pathbreaking actors, be it Radhika, Kubra (of Sacred Games), who are fighting back and doing these kinds of roles. This is brilliant,” says the Jab We Met actress.

Kareena also believes that everyone, from the biggest star to the smallest actor,  needs to be provided with security. “Whoever it is, big or small, has to be safe. Women have to be secure. And the most important thing is that we have to keep this momentum going. We have to keep the conversation alive and if we do that, a lot will change,” she stresses.