The actress is shooting Kalank during the day and her nights are devoted to Brahmastra. 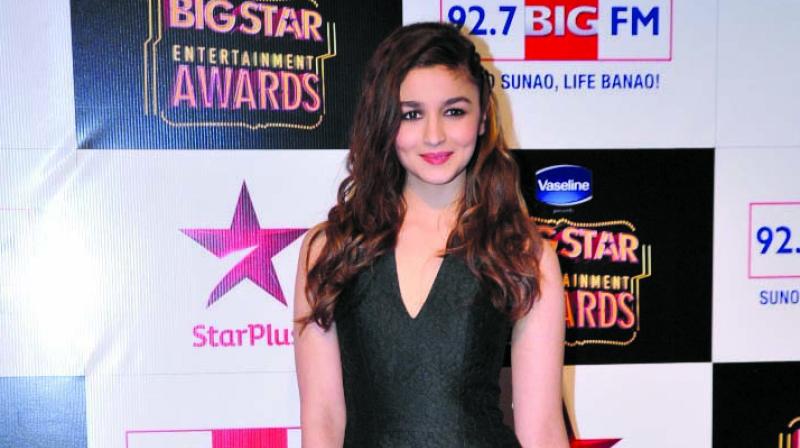 Ranbir Kapoor and Alia Bhatt were spotted together at a clinic together in Juhu, Mumbai, on Tuesday evening. Before you jump the gun, this it is not what you think!

The doctor in question is a physiotherapist called Dr Himakshi Basu, who is a specialist in sports injuries and has also treated people like Bipasha Basu and Hrithik Roshan earlier. Alia Bhatt had suffered an injury while shooting for Brahmastra in Bulgaria and later hurt herself again during the filming of Kalank in Mumbai.

The actress is doing a double shift at the moment, shooting for Kalank and Brahmastra, both bankrolled by Karan Johar. “While she shoots during the day for Kalank in Dahisar outside Mumbai city limits, she comes back into town to film Brahmastra. Those portions are shot in the dark. Obviously, the shoots are also taking a toll on the injuries that she has suffered earlier,” informs our source.

The feel-good factor was, however, Ranbir Kapoor accompanying the actress to the doctor. And being her Brahmastra co-star, he can also ensure that she does not exert herself while shooting.