Starting off in Koffee with Karan style, Johar quizzed Akshay about being a sterling performer in Gold. 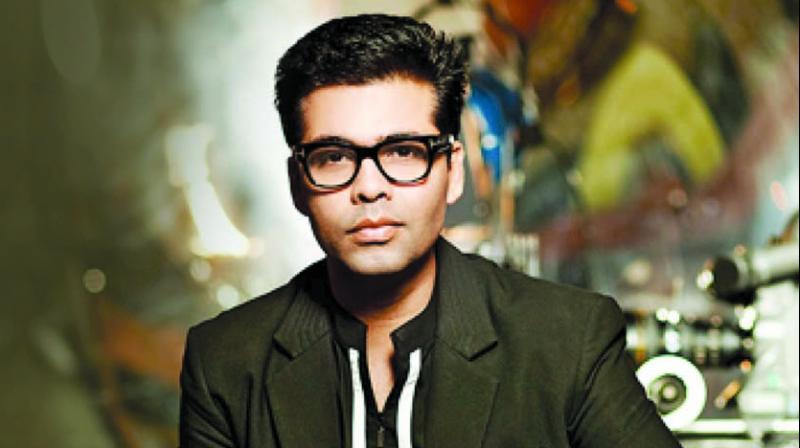 The opening ceremony of the 49th edition of IFFI threw up some interesting moments as Karan Johar found himself flanked by two illustrious personalities from entirely different fields — Ministry Information of Govt of India, and the other, a Bollywood superstar.

And given his penchant to ask questions, he made the most of the opportunity of finding himself with Col Rajyavardhan Rathore and Akshay Kumar.

“I have never had a Minister and a Bollywood super star together on both my sides. I don’t know when this will happen again so I should take this mauka (opportunity) for some Q and A,” the well known producer-director from Bollywood quipped.

Starting off in Koffee with Karan style, Johar quizzed Akshay about being a sterling performer in Gold. The film was part of IFFI 2018.

In reply to the question on what his sentiments were when he portrayed sports history, Akshay said, “I enjoyed myself. It was amazing when I came to know what happened in 1948 and how we won our first Gold medal.”

As Karan was asking the Col Rathore, Union MoS, I&B  about the initiatives that were close to his heart given the dual portfolio under his charge, he fumbled on the word, ‘initiative’.

Karan Johar, known for his wit, instantly joked, “My English schooling has failed me today.”

On his sports portfolio Rathore quipped, “I get whole lot of energy as I get to interact with young people…it is indeed great and both the portfolios are close to me.”

A small quiz on the prolific careers of both the celebrities present followed. When asked what he knew about Gold, the minister replied, “Akshay plays the legendary Hockey manager. I know the story about the 1948 win which was phenomenal having been slaves for a long period. ”

When it was Akshay turn to answer questions he said, “I remember Rajyavardhan Rathore won gold on three occasions in shooting for India in 2006 (Melbourne). The next was in Cairo in 2006 and again in Kuala Lumpur in 2011.”

The next question was, “If someone made a biopic on you, who would you like to see in the lead role?” Karan asked of Rathore. The reply was piquant, “I would rather like Karan Johar to direct my biography, he is a super director.” Interestingly, Karan agreed to do so!

In immediate response, Akshay asked Karan what the title of such a film be? Karan’s quick retort was “Khiladi, what else??” When Akshay was queried on who would play him the best in his biopic, he said, “I think Ranveer Singh.”