This is 33 minutes shorter than Robot and its Tamil version Enthiran back in 2010. 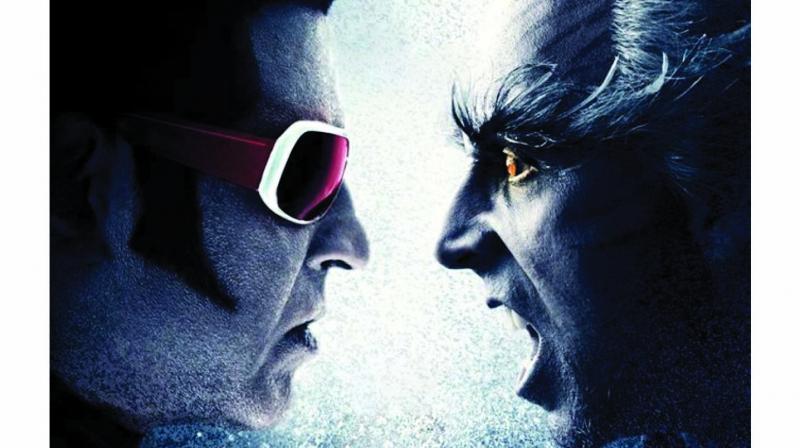 The excited and anxious team behind Shankar’s long-awaited opus 2.0, featuring Rajinikanth and Akshay Kumar in confrontational combat, has just completed editing the footage.

And the playing-time for the sequel to the 2010 hit is precisely 2 hours and 28 minutes. This is 33 minutes shorter than Robot and its Tamil version Enthiran back in 2010.

Says a member of the technical team, “Though we shot footage that could go into a five-hour film, we consciously decided to keep the length in check this time. While the first film was over three hours long, this time we’ve kept the running-time to under two and a half hours.”

The entire team felt that lengthier films tend to exhaust audiences. The most recent case in point being Thugs of Hindostan.

A technical member of the 2:0 team avers, “I strongly believe the length was a major culprit in Thugs of Hindostan. If they had restricted the action to just over two hours, it would have performed a lot better. We don’t want to make the same mistake.”