Buzz is that Richa was the last to get on board Fukrey, and the producers were even looking for a back up option for the part. 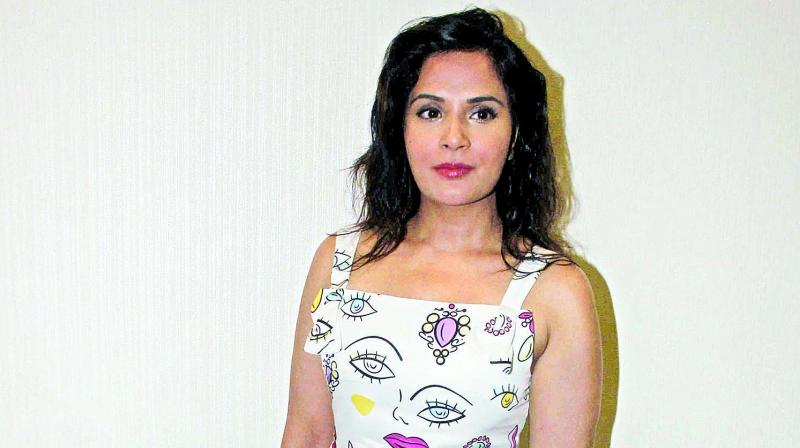 Richa Chadda is known best for playing Bholi Punjaban in the movie Fukrey. Despite being a grey character, Bholi Punjaban won the hearts of the audiences, and those in North India loved her especially.

However, Richa almost did not play Bholi. Word is that initially the actress was misguided and misinformed about the character, till she spoke to the casting director of the movie, Honey Trehan.

“The producer was under the impression that Richa didn’t have dates for the film. They were very keen on signing her for the character of Bholi Punjaban, as they were aware that her screen presence is remarkable,” says a source, adding, “Luckily Richa discovered the conspiracy just in time and reached out to Excel Entertainment in the nick of time.”

Buzz is that Richa was the last to get on board Fukrey, and the producers were even looking for a back up option for the part. “I’m glad Honey came to the rescue. To think that this almost didn’t happen is scary in retrospect,” sighs Richa.