The film is a reel adaptation of Pakistani author Saba Imtiaz' 'Karachi, You're Killing Me!'. 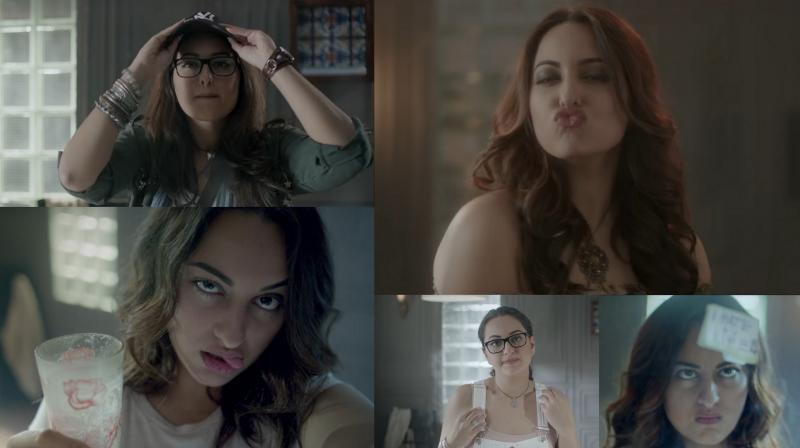 Mumbai: Sonakshi Sinha seems to have got an opportunity to display her wide range of acting chops and the first teaser of her upcoming film, 'Noor,' is as promising as it can get.

The women-centric slice-of-life drama seems to have milked her talents adequately.

If one's to go by the first teaser of the film, the actress every bit the chic, urbane, sassy, independent and confident girl next door, in the film.

It gives an insight into the life of a social media obsessed, career-driven independent girl in her 20's, who has an enviably active social life.

There had also been reports of a rift between lead actors Purab and Kanan, initially. However, the film has been racing towards the finishing line despite of all hassles.