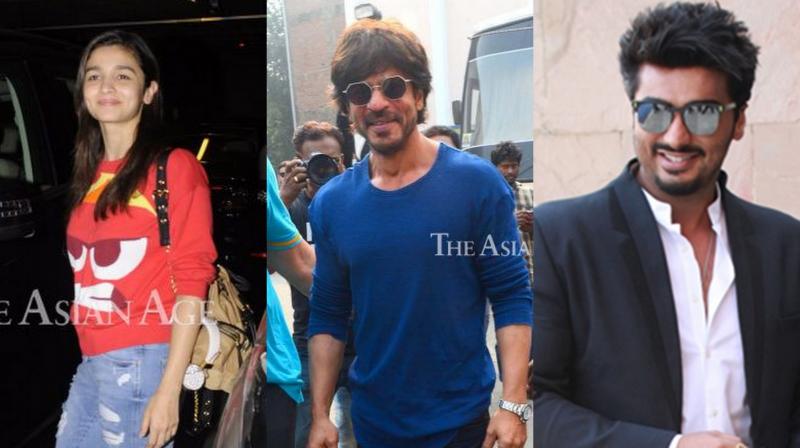 the comedy unit takes a dig at modern day film promotions and their fallacies in the sketch.

Mumbai: All India Bakchod is at it again, and this time, they have absolutely destroyed Bollywood and its fallacies.

The comedy unit had risen to fame with their infamous roast of Arjun Kapoor and Ranveer Singh, but their brand of humour always had a loyal following amongst urban millennials.

They collaborated with Alia Bhatt in a hilariously self-deprecating sketch on her supposed lack of general knowledge, making her all the more popular. The likes of Irrfan Khan, Arjun Kapoor, Arnab Goswami, Karan Johar, Anurag Kashyap, collaborate dwith the unit, comprising of Tanmay Bhatt, Gursimran Khamba, Rohan Joshi and Ashish Shakya, making them the nationally popular unit that they are today.

Their latest sketch, however, doesn't spare the frequent 'collaborators', as they take a dig at Bollywood and its insipid promotional campaigns.

Bollywood, which has been belting out social media 'challenges' preceding the release of films, as a part of grating promotional campaigns, has been severely ridiculed in the sketch.

The hilarity of the satire reaches its zenith when the comedians facetiously kill off every Bollywood star, in a rib-cracking twist.

Well, with the sense of humour our Bollywood celebrities claim to have, it remains to be seen if they take this on their stride and in good humour.