Sanjay Dutt’s ‘Bhoomi’ will see Sayyeshaa as his daughter?

Sayyeshaa Saigal (of ‘Shivaay’ fame) is all to don the role of Dutt’s daughter in his comeback film ‘Bhoomi’. 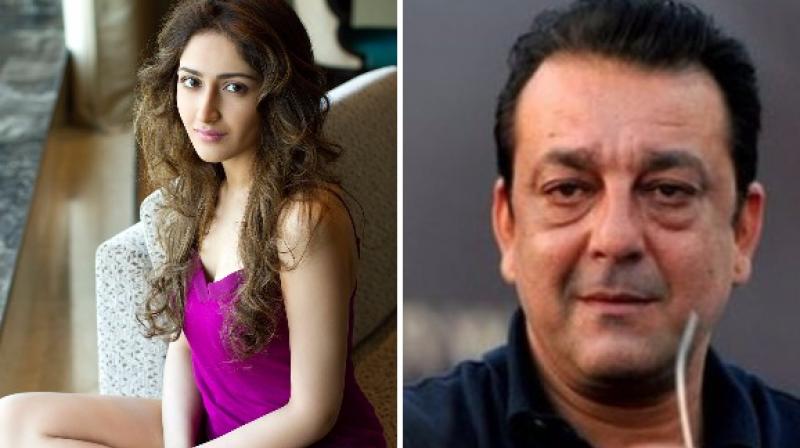 Mumbai: After confirming Omung Kumar’s ‘Bhoomi’ as Sanjay Dutt’s comeback vehicle, sources close to the film have informed The Indian Express that ‘Shivaay’ girl Sayyeshaa Saigal will star in the family drama as Dutt’s teenage daughter.

“She will play the daughter… Her role is quite interesting and good. She will most likely start shooting next year in January. But before the shoot she will have workshops,” said the source. This film has emotion at its heart and will see the intense side of Dutt.

Produced by T-Series and directed by ‘Mary Kom’ Director Omung Kumar, the film will be shot extensively in and around Uttar Pradesh.

Other than ‘Bhoomi’, Sanju Baba will be shooting for ‘Munna Bhai 3’ and Vidhu Vindo Chopra’s ‘Marco Bhau’ next year.