Anubhav wanted to make a point in the film regarding Indian perceptions on Pakistan. 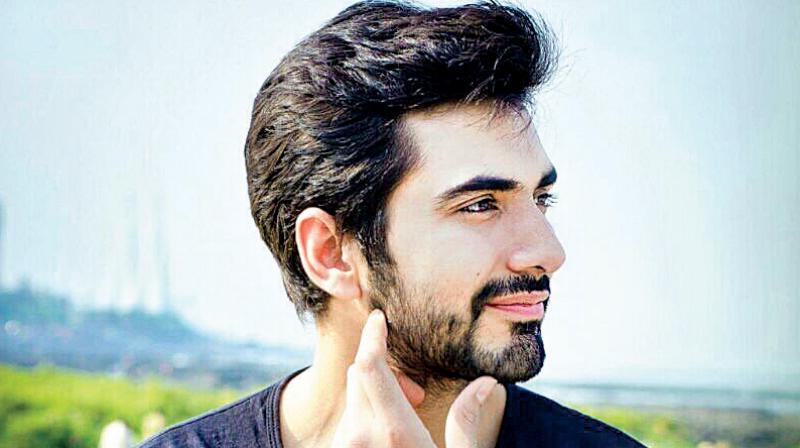 Anubhav Sinha’s Tum Bin 2 has an entire episode devoted to a character of Pakistani origin, essayed by the fine Indian theatre actor, Ishwak Singh. Unfortunately for Ishwak, who has also been seen in films like Talaash, Aligarh and Tamasha, playing a Pakistani in his big Bollywood break proved detrimental to his otherwise pivotal part.

Given the current political scenario, Anubhav wisely decided to keep Ishwak’s role a secret. “Anubhav wanted to make a point in the film regarding Indian perceptions on Pakistan. If this angle was highlighted too much initially, then from the storyteller’s perspective, I feel the element of surprise would’ve gone missing,” he explains. “Not all Pakistanis are anti-India; in fact most of them are not. My character isn’t even a Muslim, although he’s a Pakistani.”

He adds that he felt no apprehensions about playing a Pakistani. “I guess that’s where my theatre training comes in handy. I’ve been doing a lot of work on stage in Delhi. The back story I prepared for my character was all I was thinking about. While shooting for Tum Bin 2, I actually believed I was a Pakistani living in Scotland. I pretty much alienated myself from my own identity, Ishwak, who I’d see as another person at times.”

He admits that a scene with political overtones was cut. “There was a scene where I speak of how my father, a Hindu engineer lost his life in a terrorist attack while working on a mosque in Pakistan. It didn’t make it to the final cut.”