The actress shared a video on her social media along with sports icon PV Sindhu. 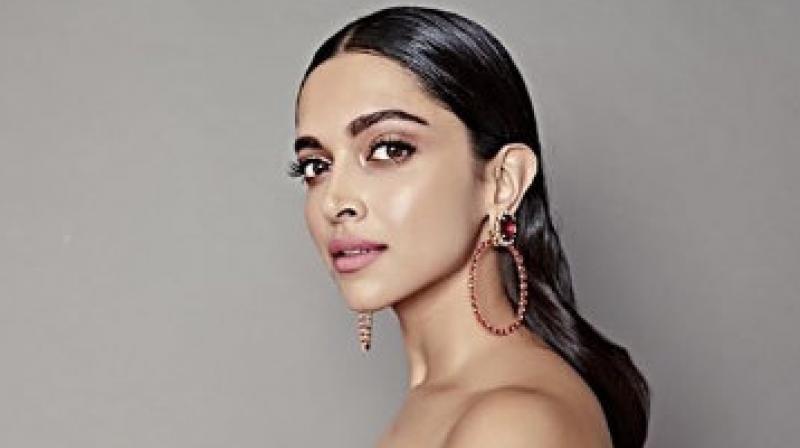 Mumbai: This Diwali, Deepika Padukone shines bright as she carries the torch for PM Modi's 'Bharat Ki Laxmi' initiative. The actress shared a video on her social media along with sports icon PV Sindhu.

In the video, the actress, along with PV Sindhu is talking about the initiative that aims at bringing to light, the commendable work done by women across the nation.

Our ethos has always taught us to strive for women empowerment.

Through this video, @Pvsindhu1 and @deepikapadukone excellently convey the message of celebrating #BharatKiLaxmi. https://t.co/vE8sHplYI3

There's nobody else who could have done it other than Deepika Padukone as the actress is not only the numero uno Bollywood actress but she has also put India on the World Map with her acting skills and global fan-following. Deepika serves as a source of inspiration to millions across the world as an artist and a humanitarian.

She is a strong advocate of tackling mental illnesses and is the founder of the Live Love Laugh Foundation and recently, on occasion of World Mental Health Day, she launched the 'Closet' initiative where she auctions off clothes from her personal collection and the proceeds are directed towards her foundation.

The actress will be next seen in Meghna Gulzar's 'Chhapaak', a film based on the life of acid attack survivor Laxmi Agarwal, which is also produced by her.