The question lies whether YRF will take a stand against Dibakar Banerjee in the wake of #MeToo movement. 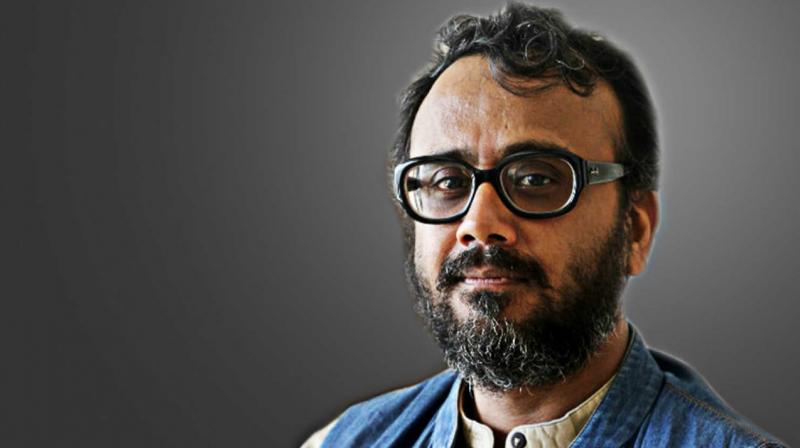 As the #MeToo movement progresses, here comes another case which is now in buzz. Actress Payal Rohatgi who has accused director Dibakar Banerjee of sexual harassment has received the support of Twitter users.

As Netizens rise in support of the actress, the buzzing question is - will Yash Raj Films take a stand against the director?

After creating a storm with reportings of talent and business head of Yash Raj Films, Ashish Patil, caught in accusations of sexual harassment case, the production house has embroiled in yet another controversy with regards to director Dibakar Banerjee.

YRF took a stand and sacked Ashish Patil post the allegations, but will the same continue with Dibakar?

Dibakar Banerjee, who happens to be the director of  YRF's next film Sandeep Aur Pinky Faraar, has been facing the wrath of Netizens, as Twitter rises in support of Payal Rohatgi.

Payal Rohatgi had accused Dibakar saying he had asked her to lift her shirt for a role in his film Shanghai. After Payal denied she claims to have stopped receiving a response from Dibakar Banerjee.

Payal herself has urged YRF to take a stand against Dibakar Banerjee, post which Twitterati came out in her support.

Here's what some netizens had to say:

Will Yash Raj Films be righteous enough, stay true to the legacy of the magnanimous Yash Chopra and ask Dibakar Banerjee to step down? @TimesNowhttps://t.co/0wFKeCGPXr

Disgusting behaviour by Dibakar Banerjee with Payal Rohatgi...
How many more skeletons are hidden behind the @yrf Yash Raj Films closets?https://t.co/k4i8PVx27M

Dibakar Banerjee should be punished and thrown out from film industry.. will continue to harass women if production houses like Yash Raj Films will keep working with them. This will never stop. pic.twitter.com/4TTLzIlPTK

Yash Raj Films
Should listen the voice of her
Dibakar Banerjee pic.twitter.com/ZsVlcZW96C

Now the question lies whether YRF will take a stand against Dibakar Banerjee in the wake of #MeToo movement.