A happy Diwali for the box office

Bollywood finally seems to have hit upon a couple of success formulae with Golmaal Again and Secret Superstar. 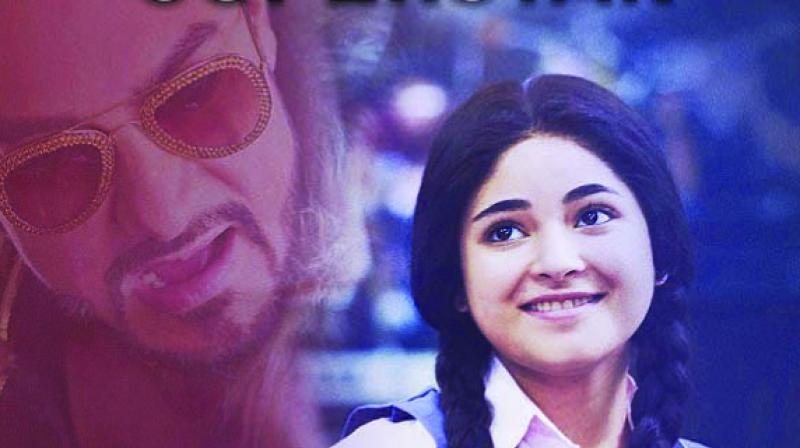 A poster for Secret Superstar

The year 2017 has been a year of disappointments for Bollywood. From Shah Rukh Khan’s much-awaited film, Raees, to Salman Khan’s Tubelight — the Hindi film industry has had a dismal year at the box office. However, with the Diwali releases of Golmaal Again and Secret Superstar, the tide may finally be turning.

Golmaal has left other films far behind with a box office collection of Rs 33 crore pouring in on the opening day itself. While Secret Superstar started on a rather disappointing note with just Rs 4.80 crore on the day of Lakshmi Pooja, people headed out to watch the movie the very next day and revenues doubled. The film clocked in a revenue of Rs 9.30 crore on Friday, which is quite impressive considering the fact that Aamir Khan himself only plays a side role in the film.

Distributor Rajesh Thadani seems optimistic about both films, despite the slow pick-up for Secret Superstar. “These are definitely the hits that we had been waiting for. Secret Superstar had an unimpressive opening, probably because people didn’t want to head out on the day of Lakshmi Pooja. Collections for the film seem to have picked up now. As for Golmaal, the numbers have been remarkable so far and the tide seems to have turned at last,” he explains.

Vinod Mirani believes that what worked in favour of Golmaal was the timing. “People are going for the film because it’s an entertainer and that’s what everyone wants to watch during Diwali. Also, it is a part of a successful franchise. If the collections keep up as they are now, then the film should make around Rs 70 crore in the first weekend alone,” says the optimistic trade analyst. 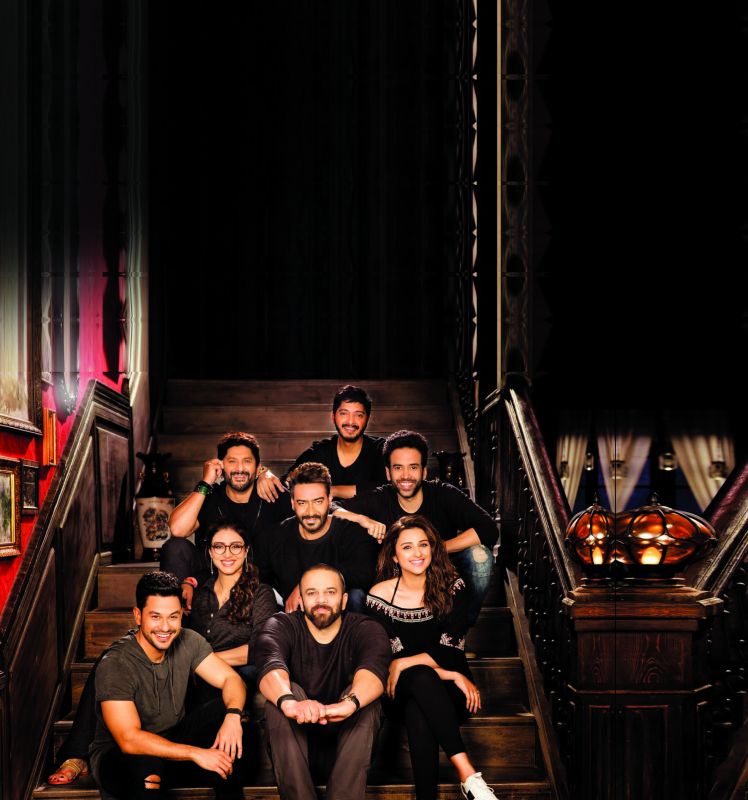 The cast of Golmaal Returns

Trade Analyst Amod Mehra, on the other hand, believes that Secret Superstar could have done better, considering that it’s an Aamir Khan production. “Everyone will be happy with the week’s performance, except Aamir Khan. He’s used to Rs 300 crore and Rs 400 crore grossing films, so Secret Superstar may not make how much he had expected it to make. However, it’s still got its share of appreciation and audiences,” he elaborates.

He is, however, all praises for Golmaal Again. “If the box office numbers are to be believed, then it’s really incredible how well the film has done. It is definitely the biggest hit this year. Collections should level out over the week, but it will definitely rake in a lot of money,” he adds.

Film journalist Vajir Singh believes that Secret Superstar will only gain audiences over the coming week. He says, “Both the films have hit upon a very vital factor — they are both family entertainers and Diwali is the time when families want to get together to go to the movies. People who have watched Golmaal Again will go for Secret Superstar and vice versa. After all, one has Aamir and the other has the Rohit Shetty-Ajay Devgn duo. How could either of them go wrong?”

The industry may finally be getting out of the rut it found itself in, adds Rajesh. “Even Judwaa 2 did well at the box office and we’re hoping for a similar turnout with Padmavati and Tiger Zinda Hai,” he says.