Instagram posts from Karisma Kapoor revealed a joyous birthday celebration for Kareena, who was partying with her family at the Pataudi Palace. 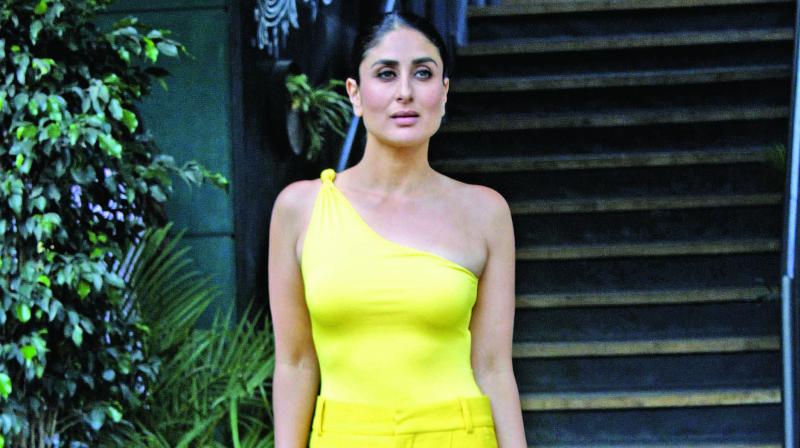 Kareena Kapoor turned 39 recently and started the 40th year of her life with a kiss from her husband Saif Ali Khan.

The actress was at the Ibrahim Kothi, popularly known as the Pataudi Palace, celebrating her birthday with her family. Instagram posts from her sister Karisma Kapoor revealed a joyous birthday celebration for Kareena, as she cuts the cake with Saif clapping his hands and her Good News and Udta Punjab co-star Diljit Dosanjh’s song Happy Birthday plays in the backdrop. The video was directed by Saif’s Bazaar director Gaurav Chawla, Karisma wrote. 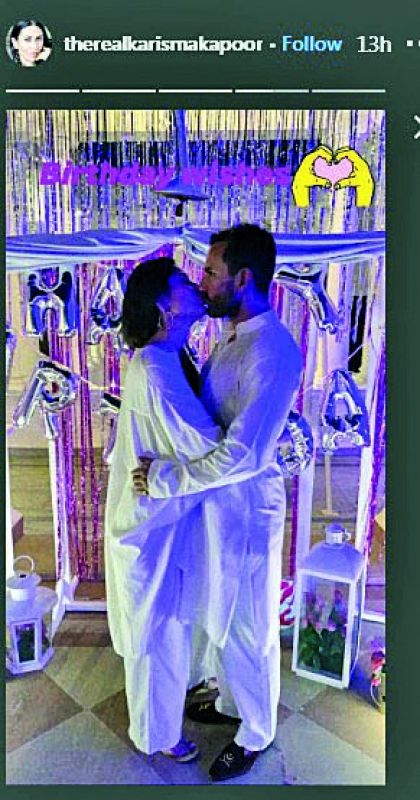 Bebo is also seen holding a champagne glass in another one of the visuals. The actress finally kissed her husband Saif Ali Khan in an overly dramatic manner, and the picture has now gone viral on social media.

A day ago, a picture of Kareena and Saif’s son Taimur riding on his father’s shoulders had also gone viral when they left for New Delhi to go to the Gurgaon palace.