Ayushmann is no stranger to unconventional roles and films, especially those that address sexual taboos. 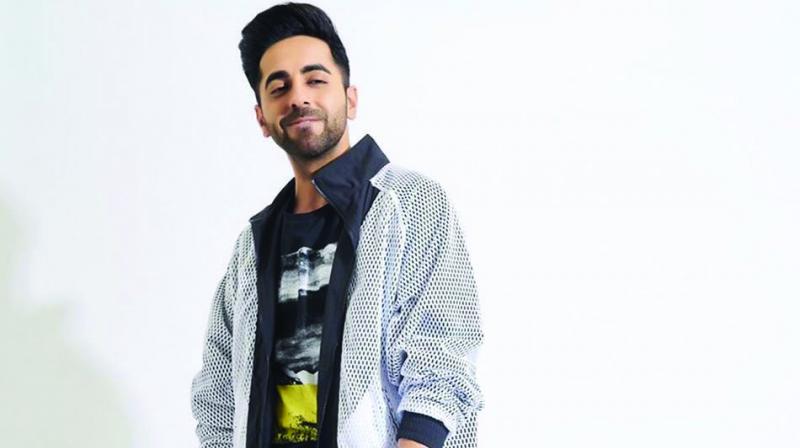 After his vocal transgender avatar in Dream Girl, it is time for Ayushmann Khurrana to push the envelope even further with his next project Shubh Mangal Zyada Savdhan. He plays a gay character that comes out of the closet and also wants to marry his partner.

The partner in this unabashed gay comedy will be played by Internet sensation Jitendra Kumar, whose skits at The Viral Fever have the nation’s attention.

Sources say the gay angle would not be dealt in an apologetic or hesitant manner. “Unlike Onir’s brave My Brother Nikhil, where no intimacy was shown between Sanjay Suri and Purab Kohli, in Shubh Mangal Zyada Savdhan there will be many intimate moments between Ayushmann and Jitendra. This would be the first gay love story in Indian cinema, where the central relationship would not accentuate the gender of the lovers,” says a source close to the project.

Ayushmann is no stranger to unconventional roles and films, especially those that address sexual taboos. In his debut film Vicky Donor, he played a sperm donor. In Shubh Mangal Savdhan, Ayushman’s character suffered from erectile disorder. In Badhaai Ho, he dealt with his mother’s pregnancy and in Dream Girl, he was a cross-dressing actor impersonating a female phone-sex worker.