The movie is releasing on Friday and the affected persons have not taken any objection to it. 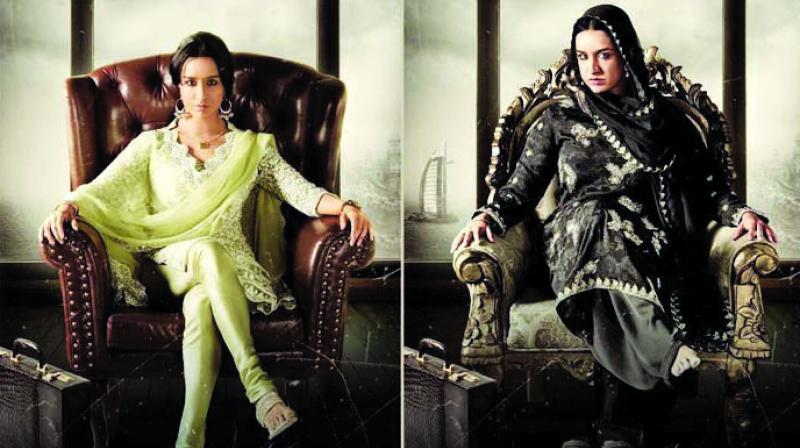 The poster of Haseena Parkar.

Mumbai: The Bombay high court on Thursday refused to entertain a PIL filed by a social activist seeking a stay on the release of the Hindi movie Haseena Parkar, based on the life of underworld don Dawood Ibrahim’s late sister. The petitioner claimed the movie touches upon the 1993 blasts and has objectionable dialogues. But the court refused the plea as formalities of filing it were not complete. The movie is releasing on Friday and the affected persons have not taken any objection to it.

When advocate Sandeep Sherkhane, on behalf of activist Zuber Khan, mentioned the petition before the division bench of the Chief Justice Manjula Chellur and Justice N. M. Jamdar, the judges said they cannot grant a stay in the last minute specially when the censor board has already cleared the film for release.

According to the petitioner, there are several dialogues in the movie that are ‘anti-national’ and the film has also touched upon sensitive issues such as the 1993 serial bomb blasts in Mumbai. Advocate Sherkhane had argued that the film seeks to offer entertainment to the public through a sensitive issue.

However, the bench asked the petitioner for the reason behind coming to court just a day before the film’s release as the movie’s trailer of the movie has been out some two to three months back.

The lawyer on behalf of the moviemaker told the court that the movie has already been released overseas and the petitioner is nowhere concerned with the persons shown in the movie. The bench said if persons affected by the movie have objection they could come to court. The judges then directed the petitioner to complete the formalities of the petition and only then would the court consider it for hearing.