Ranveer says he would love to be a thought leader of the country and the film industry. 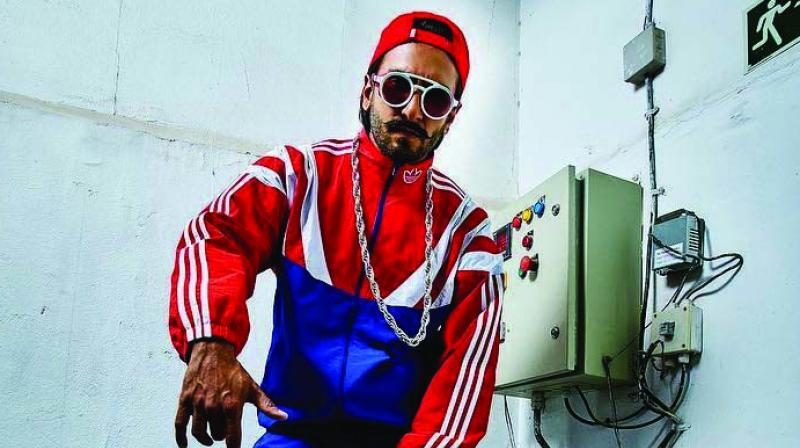 For generations, Bollywood superstars have propelled societal fads and created huge trends. A key example is Ranveer Singh, who delivered the huge success Gully Boy and went on to popularise desi rap/hip-hop through his breakthrough indie record label IncInk and his first three talents are Kaam Bhari, Slow Cheetah and Spitfire. A genre that was once considered hugely small, rap/hip-hop is now majorly commercial. From political parties to brands to even films, everyone is now using the genre to promote ideas. No one can forget the viral videos by political parties during the recent Lok Sabha elections where they used rap to campaign against their opponents. And of course, there are thousands of content creators who have uploaded their rap and hip-hop songs on YouTube, Facebook, Tik Tok and other social media drawing attention to their talent.

Speaking about India’s rap revolution, Ranveer believes that the time of Hindustani rap/hip-hop is now, and is the much-needed explosion in the music scene of India. “These are exciting times for original music in India, and rap and hip-hop is a huge refresher. The genre is no longer underground, it has become the language of the youth and it is the biggest thing happening in Indian culture today,” he explains.

“India has always produced spectacular original content, and now is the time for rap/hip hop and the incredible artists whose poetry is speaking of a revolution. They are the poets of our generation, and the youth is listening to what they have to say. Hindustani rap and hip-hop is here to stay and it is the voice of India that you can’t just ignore,” adds the actor, who discovered a penchant for rapping himself while doing Gully Boy.

Ranveer says he would love to be a thought leader of the country and the film industry. “I love films and I love our industry. I would like to be the leader and a champion of the industry. I want Hindi cinema and the business to keep growing, so if there is anything that I can contribute to making this industry bigger and better, it will be very rewarding for me,” he concludes.