‘Their experiences helped us survive’

Actor Sonu Sood talks about how real soldiers inspired him to persevere during the shooting of Paltan. 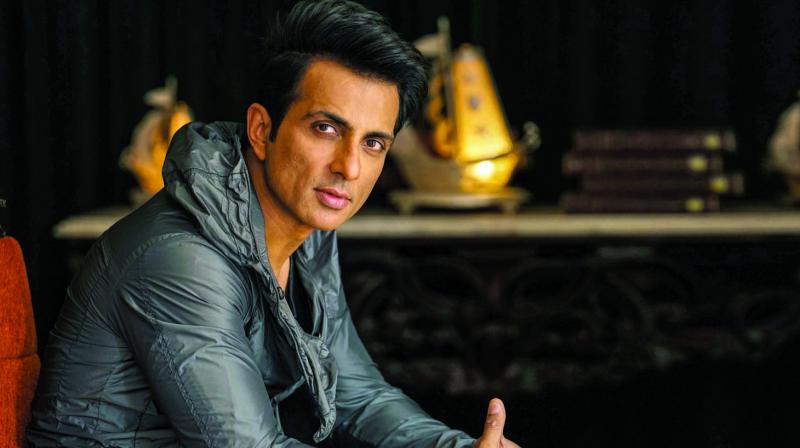 “My dad always wanted to be a soldier, but he couldn’t be one. When I told him that I would be playing a soldier in JP Dutta’s film Paltan, he was very excited. I wish he were around to see the film, but somewhere up there, he must be happy,” says Sonu Sood, who lost his father in January last year.

For the actor, the best part of the Paltan experience was getting to interact with the soldiers stationed at the Khardung La pass in Ladakh. “The soldiers would tell us war stories, show us their bullet wounds and their medals. Their experiences seriously inspired us and helped us survive,” Sonu says, adding, “We used to wake up at 5.30 in the morning, work out and then shoot the whole day. It was really cold up there, nearly -25 degrees, when we were shooting in November and December. But when you get into a soldier’s uniform, you don’t feel the cold or the need for oxygen.”

Sonu, who’s known to be one of the fittest actors in the industry, adds that early morning shoots and work out sessions don’t bother him because it’s a schedule he’s been used to for nearly his whole life. “My mother was a professor and she would wake me up at 5.30 every morning. I’ve had that routine since I was a child. So it’s not tough to wake up and face the camera at any time now,” he says.