The filmmaker, whose film Laila Majnu will hit silver screens soon, talks about his love for romances and his plans for the future. 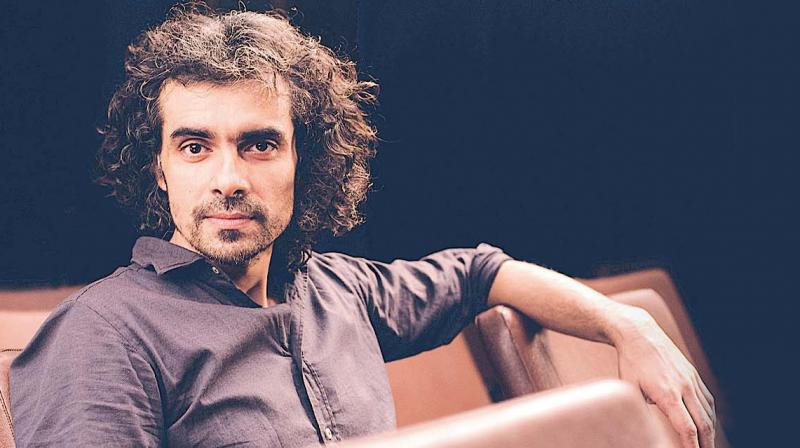 Filmmaker Imtiaz Ali, who’s best known for his romantic dramas, says that he wants to take up more projects as a producer. His soon-to-release production, Laila Majnu, has been directed by his brother Sajid Ali, while Imtiaz himself has played the role of creative director.

“I conceptualized Laila Majnu. Though it’s an age-old saga, love is an enigma that has never truly been uncovered,” he says.

Talking about his obvious inclination towards romances, he adds, “There is no personal influence in my work. However, whenever I set out to write or direct a film, romance comes naturally to me. It’s not like I introduce romance in my scripts because it sells. Rohit Shetty makes action films, and those sell too. If I try to make a film with action and romance, I don’t know how it will fare.”

The filmmaker reveals that he’s got four scripts ready, and his production house will announce a new project soon. “Writing takes up a lot of time, but I want to make at least two of those of those films under my own production house,” he says.

Talking about the simple dreams that he came to Mumbai with, Imtiaz says, “I came to Mumbai with the intention of joining Bollywood. I just wanted to be able to afford a rented home and to run my kitchen. To get married as well, but let’s not talk about that.”

Since he mentions marriage, we have to ask him about the rumours doing the rounds regarding his budding romance with a celebrity chef, but he just shakes his head to indicate the negative and moves on.

The illustrious filmmaker reveals that he thinks his daughter is a much better director than him. “She made a short film called Lift when she was only 16, and it was much better than my films. Right now, she is not involved in my work, she’s completing her studies. But she has a good sense of writing and direction, so she is my bouncing board. Whether she is inclined to take up direction or acting can’t be said,” he says.