A tale of a taboo 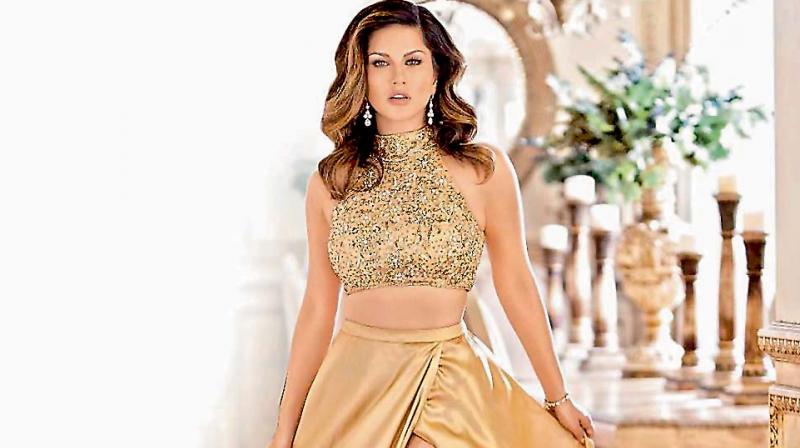 Picture used for representation only. Sunny Leone is a brand ambassador of adult lifestyle website, IMBesharam.com, which sells sex toys.

For a country so steeped in sexual taboos, yet another decision by the government only highlights the lack of discourse regarding sexual health and wellness of the people. The Indian Patent Office recently refused the patent of a sex toy by Canadian company, Standard Innovation Corporation. And if the step itself was not shocking enough, the Patent Office reportedly justified its decision by calling the sex toy, We Vibe, ‘a cause for obscenity and moral deprivation’.

In an official statement, the Office said, “These are toys that are not considered useful or productive. Mostly these are considered to be morally degrading by the law. The law views sex toys negatively and has never engaged positively with the notion of sexual pleasure.”  The Patent Office also invoked the IPC 377 to justify that a sex toy would be considered under the umbrella of ‘unnatural sex’.

In a country that still largely deals with sex education in hush-hush tones, and with the ever rising growth in population and everyday sexual atrocities against women, it baffles why the government is not trying to promote a safe environment for sexual health discourse.

Dr Rahul Reddy, sexologist, is of the opinion that apart from the concept of ‘moral fabric’, a sex toy may reduce physical human interaction. But by no means does he support any step of the government to obstruct any form of conversation regarding sexual health and wellness.

“As a doctor, we have had women who are absolutely frightened with the concept of sex. Pain and taboo about sexual health leaves them in an uncomfortable position. It is in these situations that we help patients out with sex toys to deal with the hesitation,” he says, adding, “Sexual pleasure is a very intimate and personal matter. It is not advisable for the government to intrude upon the private lives of their citizens.”

Sociologist Shiv Visvanathan says that decisions like these by the government can be tagged as censorship, but he adds that this will not help in curbing the sexual health discourse as the government plans.

“When you ask a society to specifically not indulge in a certain act, it further instigates people to get involved in it. It’s the same thing here. You ban these sex toys now, they will find a different route to become a part of the market without regulation. To top it off, India is a country with minimal sex education, and to constantly suppress voices that want to destigmatise sexual health, pleasure and wellness is unacceptable,” he says.