Varun says that Salman will always be the 'original Judwaa' after the latter tweeted his support for the second part of the film. 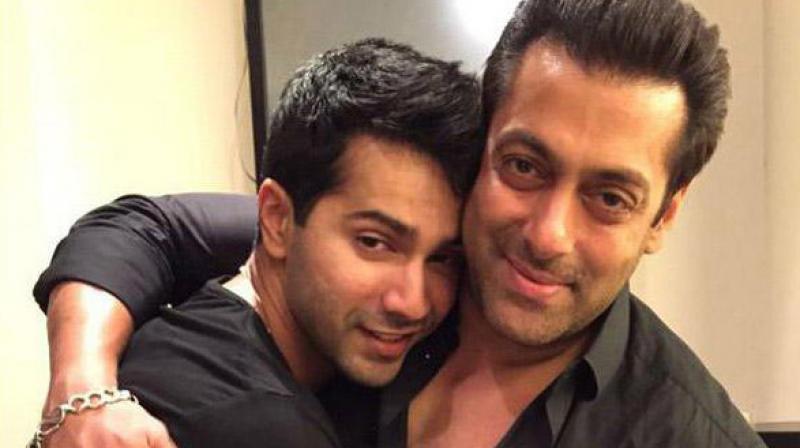 Mumbai: While several films have had sequels or second installments in a franchise, it is perhaps the first time that it has taken 20 long years for it to work out.

Raja and Prem, among the most popular twins in the history of Bollywood, are returning to the big screen after exactly two decades with the second installment of the ‘Judwaa’ franchise.

While Salman Khan enacted the characters with aplomb in 1997, Varun Dhawan has stepped into his massive shoes in ‘Judwaa 2’ that is set to release on September 29.

The trailer of the film was launched on Monday, which displayed most of the same plot line of the first film, from the chaos arising due to mistaken identity, one-liners, and even two songs from the original being remixed for this one.

Celebrities lend support to their colleagues’ films by tweeting their support by sharing the trailer and complimenting them, something that happened with ‘Judwaa 2’ as well.

But the most interesting tweet of the lot was by Salman himself.

He called himself ‘Judwaa 1' and Varun 'Judwaa 2’ while sharing the link of the trailer.

Varun was his modest self responding that the superstar will always be the original 'Judwaa'.

Moreover, Salman will also be seen in a cameo appearance in the film and it would be interesting to see how this social media chemistry would look on the big screen as well.