But another one, who is anxiously flipping the pages of her dates calendar, is the heroine of both Saaho and Chhichhore. 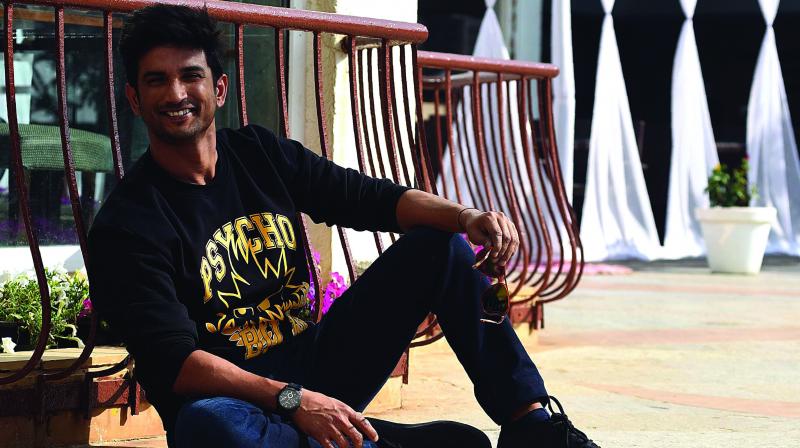 Sushant Singh Rajput is in need of a big hit, and ever since the makers of Saaho announced the postponement of their film to August 30, the actor is a tad worried. The reason for the actor’s distress is the fact that now, the film’s release will clash with his next release, the Nitesh Tiwari directed Chhichhore, the promotions for which are due to begin at the earliest.

Sushant and the makers of Chhichhore — Sajid Nadiadwala and Fox Star Studios — are having a discussion on the release plans of the film and whether it needs postponement.

“The anxiety is palpable because Sushant’s last film Sonchiriya’s box office numbers left a lot to be desired. Sushant needs to get back with a big one now. Though Kedarnath did salvage some pride after films like Raabta went unnoticed, the actor’s only biggie in the Rs 100 crore club has been the Dhoni biopic,” says an industry source.

But another one, who is anxiously flipping the pages of her dates calendar, is the heroine of both Saaho and Chhichhore. “Shraddha will have to juggle her dates and promotional plans for both films if they release on the same day. There will be so many events and promotional gigs for both films and both the makers want her presence. While Saaho is a big-ticket extravaganza, Chhichhore is more content-driven. Pushing two different films together will also need a lot of preparation for the actress, barring the juggling,” adds the source.