Jacqueline always manages to be informative and raise concern on these matters. 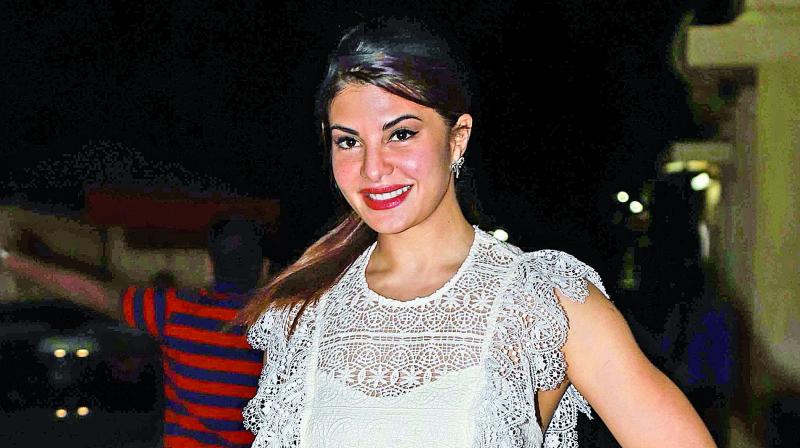 Mumbai: One of the most influential celebrities of Bollywood Jacqueline Fernandez who is not only a sought after name for her commercially successful films but is also is a huge name in the brand circuit. Having recently crossed 30 million followers on Instagram, owing to humongous fan following across quarters, Jacqueline Fernandez is launching her youtube channel talks about the idea behind it and what's in the store.

Talking about her Youtube Channel Jacqueline Fernandez says, "The idea is to create a space and platform for myself to promote positivity. I will also give people an insight into what it's like and what it takes to be a commercial actress in Bollywood. I will share with them whatever I have learnt and am learning along the way.

Jacqueline Fernandez whose social media is full of beauty tips talking about the aspects that she will cover in her youtube channel Jacqueline Fernandez says, "Everything from my life. The day I start, I will blog my travel adventures, cover experts who I meet within my field, especially fitness and beauty because that plays a pivotal role in my life and the industry I am in. It will motivate and inspire people."

What's interesting about Jacqueline's YouTube channel is that the actress will not just cover beauty and fashion but will also cover things like being happy, overcoming fear, living your dreams, on travel and fitness.

Being a social media influencer, the actress uses her label very wisely and she raised awareness about the distressed situations of the flora, fauna and people alike, Jacqueline Fernandez raised her concern and posted on her social media.