Fanney Khan has opened doors for me, says Pihu Sand

We’re looking forward to seeing more of her on screen. 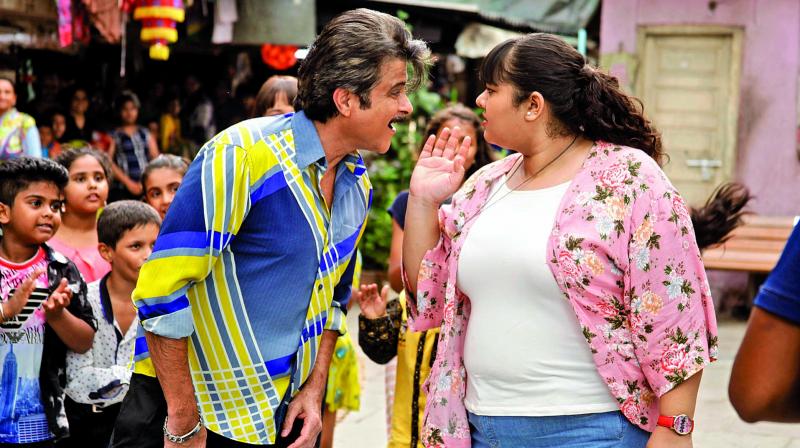 If you’ve watched the trailer of Fanney Khan, you couldn’t have missed 20-year-old girl Pihu Sand who plays Anil Kapoor and Divya Dutta’s daughter, Lata Sharma. The musical-drama is based on her dream of becoming a star performer while battling body shaming, and the lengths to which her father is willing to go to make her dreams come true.

Talking about her real-life dream of joining the film industry and becoming an actress, Pihu says, “I have grown up watching Hindi films and have always dreamt of being on the big screen. There is an undying spirit and a passion in me to achieve what I have always wanted through consistent hard work, no matter how tough or how long the journey.”

The actress admits that when she auditioned for casting director Mukesh Chhabra, she never imagined that she would land a crucial role in a big Bollywood film alongside the likes of Anil Kapoor and Aishwarya Rai. “I auditioned for nine months, and just when I was about to give up, they told me that I was in. That’s when I knew that what matters the most is remaining consistent,” she says. 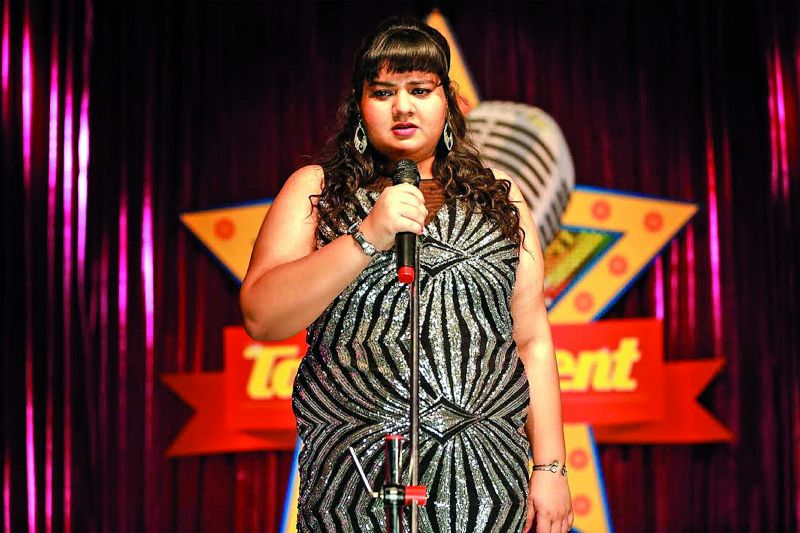 “There are struggles and low phases in every profession. There are times when you doubt yourself, but eventually, your decision and love will get you where you want to be. My debut film, Fanney Khan, sure has opened doors for me, but I know that I have a long way to go in achieving what I’ve always wanted,” Pihu adds.

We’re looking forward to seeing more of her on screen.