Actress Bidita Bag, bagged the role after Chitrangada walked out of the project. 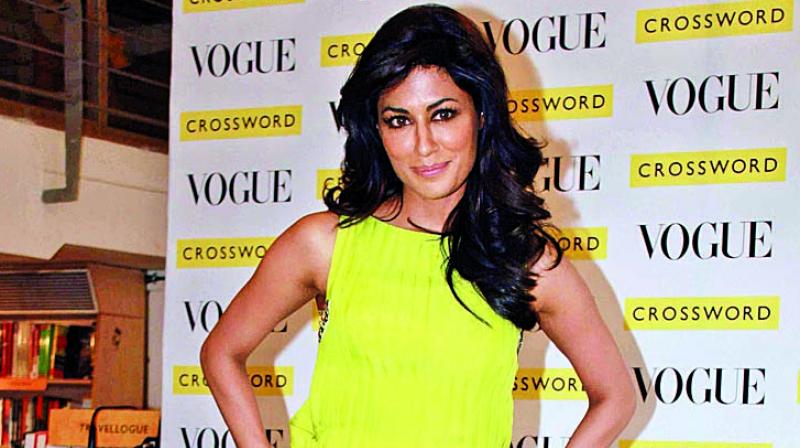 Chitrangada Singh’s sudden walk out from the film Babumoshai Bandookbaaz made news for all the wrong reasons. The director, Kushan Nandy, who seems to be more than happy with the new girl, who stepped into Chitrangada’s shoes, says that the actress didn’t refund the money that she was paid to essay the role. Actress Bidita Bag, bagged the role after Chitrangada walked out of the project.

“We never spoke about it, and she never refunded the money. God bless her, but I don’t want it back as well. I am done with the negativity and want to steer clear of this topic. It was unfair that it happened, but I have no expectations from her for anything,”  Kushan said.

Chitrangada walked out of Babumoshai Bandookbaaz citing discomfort shooting an intimate scene with co-star Nawazuddin Siddiqui, but Kushan says there is no truth to this at all.

He says, “She had the script a year and a half before, and a detailed one at that. She was very excited about it. When the film went on floors, she started asking for changes in the story. The intimate scene that she has spoken about is a huge lie because she had already shot for that, but she never had any problems with it.”