Vicky Kaushal to dub for Sardar Udham Singh from August 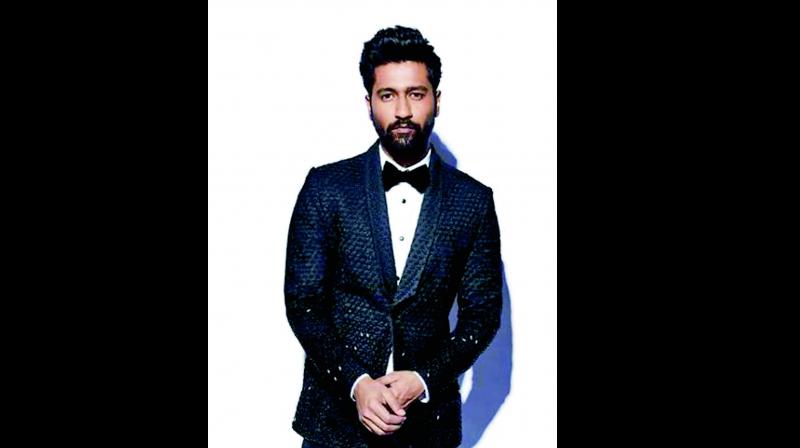 Work is on in a very meticulous manner for the Vicky Kaushal starrer Sardar Udham Singh — director Shoojit Sircar’s next film after Gulabo Sitabo, which received a mixed response.
Meanwhile, Shoojit, like every other filmmaker, has been working in a phased manner, locking the edit of the film, first using the editor and an assistant working within a time frame and adhering to safety norms.

Vicky and the other actors, meanwhile, will finish their share of dubbing for the film and then the sound mix of the film will take place. The VFX will need to be done by a large team of over 12 people and work will be distributed accordingly — for some to work from the studios and others from home,” says a source.

The Uri actor’s building was also under containment and he has not been able to step out earlier. He will be expected to come to dub after six weeks from now.

While the makers had earlier shifted the release date to January 2021, the current speed of the work considering the magnitude may not necessarily permit the film to release on time. “It was earlier slated to release in October 2020 and then moved to January 2021.

But now it does not seem that the film will be able to make it unless the work is completed on time,” adds the source.