The filmmaker and his leading lady on the film that changed the course of their film careers. 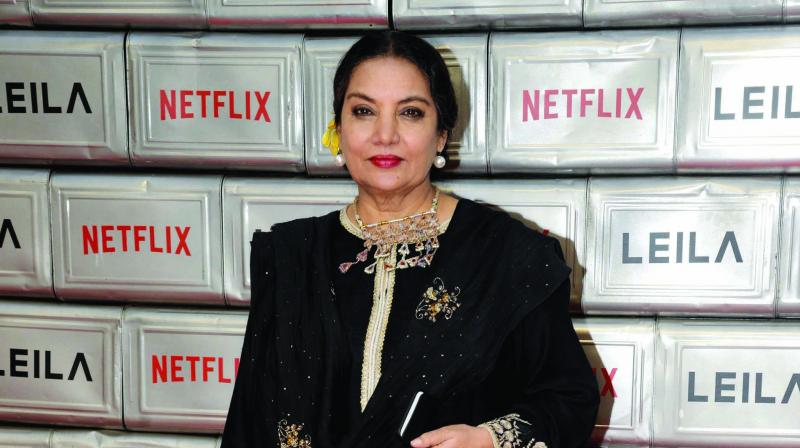 Of all the iconic roles that veteran actress Shabana Azmi has played, the one that stands out as super-iconic is that of the deserted wife in Mahesh Bhatt’s Arth. That role, admits Shabana, to a large extent defined the shape of her career.

Now we hear actress Revathy will direct a remake of  the 1984 classic that Mahesh Bhatt had directed. And Shabana’s role would be played by the very politically astute  Swara Bhasker.

About Arth being made and Swara Bhasker playing her role, Shabana says, “It should not be an imitation but an interpretation. Classics lend themselves to remakes. In today’s times, it’s tougher because the original is easily available for all to compare. That’s why it should not be a frame-to-frame copy. As for Swara, she is an intelligent actress. She will have her own interpretation of her character. She is a product of JNU and is quite gutsy. Few actors have the guts to stick their necks out as she does.”

Filmmaker Mahesh Bhatt who returns to direction after   21 years with Sadak 2 is pleased that his most iconic film is being remade. 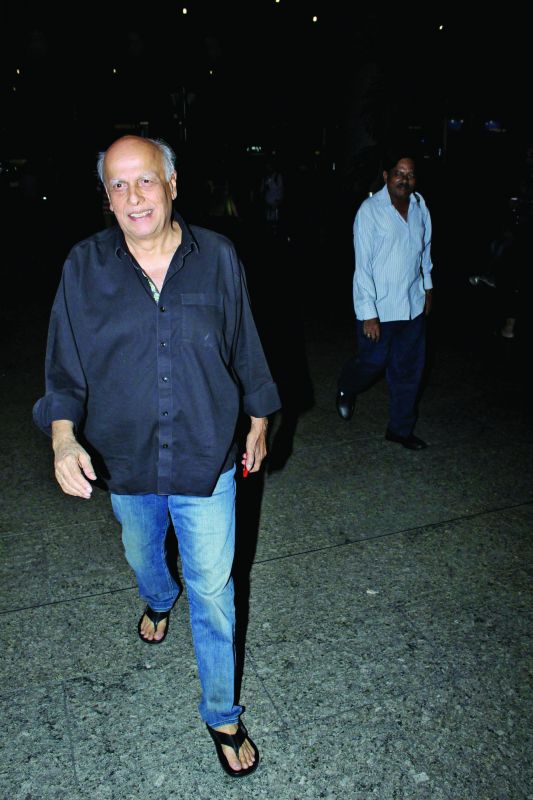 Recalling how Arth changed his life, Mahesh says, “Arth came into my life after a string of duds. These included Vishwasghat and Lahu Ke Do Rang, which were fairly big-budgeted commercial films. Arth was a personal statement on the man-woman relationship that shattered the belief within our film industry that only a certain kind of formula works at the box-office.”

Did Mahesh ever expect the film to become so iconic? “I made Arth on the firm belief that any work which originates from a filmmaker’s heart inevitably connects with the aam junta. And it hit home in ways that shocked the industry, but not me. I remember India won the Cricket World Cup on the very day when Arth was declared a hit. I remember watching the film at the Plaza cinema in Delhi on the Friday it released. We were tense, since this was not the kind of entertainment the public was used to. The scene where the deserted wife Shabana Azmi rejects her husband Kulbhushan Kharbanda and walks away from him got a standing ovation from the so-called frontbenchers at this hardcore mass-entertainment theatre. I knew then and there that our film was a hit.”

Arth changed the course of Mahesh Bhatt’s career. “It was because of Arth that Rajshree’s Saaraansh, Rajendra Kumar’s Naam and Mudra Videotech’s Janam came my way. I think Arth worked so well because it was an honest film. It was an autobiographical film. The film’s emotional truth was sourced from my life’s welters and wounds. I think the audience connected with my honesty. Shabana Azmi and Smita Patil gave their very best to the film. Their rivalry was more a public perception than a reality.”

What about the stories of the rivalry between the two actresses?

Says Mahesh, “The two of them respected one another’s talent. They did not pretend to be the best of friends on the sets. But they worked as professional actors of the highest calibre. Without Shabana and Smita, Arth would not have been what it was. People said Parveen Babi was emotionally affected because I had cannibalised my relationship with her in Arth. But Parveen was genetically predisposed towards mental illness. To say that Arth was responsible for her breakdown was absurd. I wasn’t affected by accusations of cannibalising my life for the screen. How can the truth hurt the filmmaker?”